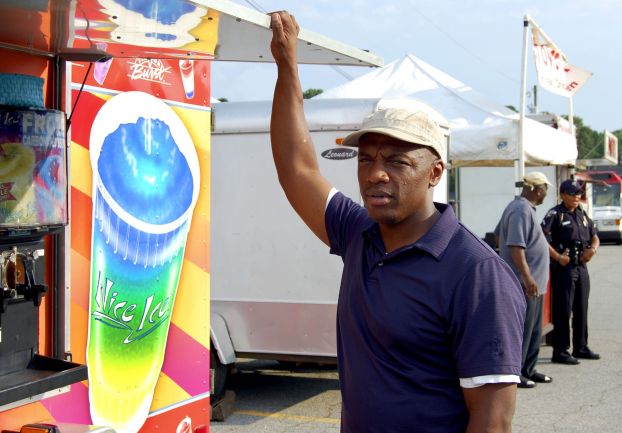 Memorial Week underway — with hopes it won’t be the last