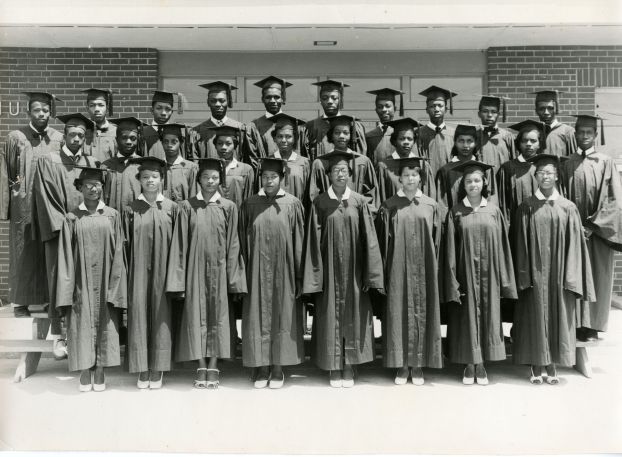 It’s hard to believe, but the R.A. Clement High School Class of 1954 graduated 60 years ago. The anniversary comes almost to the day, because this picture of the Clement graduates was taken May 25, 1954. One of the class members, Ada Hall Stockton, furnished the photograph to the Post. She is the sixth person from the left in the middle row, but Stockton declined trying to name all of her classmates for fear of leaving someone out or getting some names wrong. R.A. Clement High was located in Cleveland.

VW bus is an attention-getter