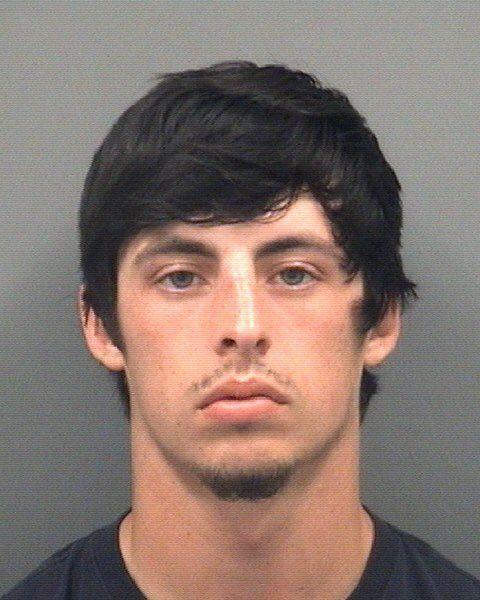 CHINA GROVE — Authorities say a South Rowan High student has been charged with the statutory rape of a 13-year-old China Grove Middle School girl with whom he engaged in a sexual relationship.
China Grove Police charged Tyler Scott Fuller, 18, of the 300 block of Homer Corriher Road, China Grove, with felony statutory rape/sex offense.
An arrest warrant said Fuller is more than four, but less than six years older than the victim. The police became involved on May 9 following a reported sex offense. The China Grove Middle School principal told the school’s resource officer that he’d received information that an intern from the high school, working at the middle school, was believed to be having an inappropriate relationship with a student.
Fuller is accused of having an ongoing relationship with the girl from the beginning of March to May 9, a statement said.
Investigators said inappropriate text messages, in the form of photos, were shared between Fuller and several other minor students at the school. Police then learned of Fuller’s alleged relationship with the girl. The offense occurred off school property.
Investigators referred the case to the Rowan County District Attorney’s Office, which, after review, determined warrants should be obtained.
Fuller was issued a $10,000 secured bond and is expected in court for a first appearance Tuesday. The case is pending and investigators say there may be more charges involving other victims.