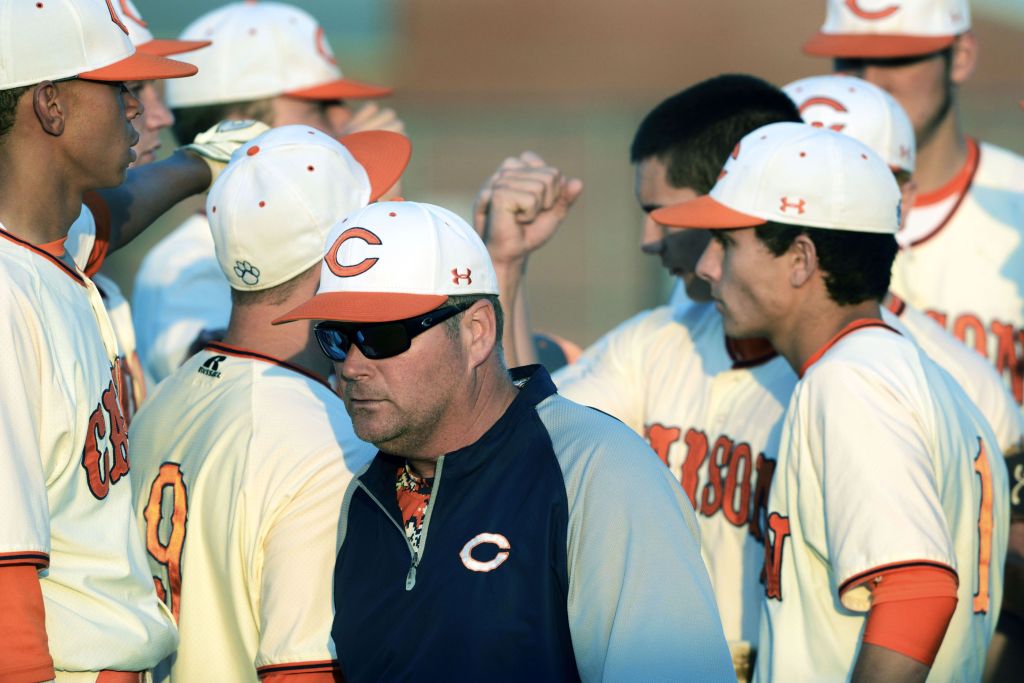 NOTES: Tuesday’s victory against South was the 137th for Cauble at Carson. He won 136 in his days at West and is 273-131 coaching in Rowan. The county record for head-coaching wins belongs to North’s Bill Kesler (295). … Carson is 17-0 this season against teams from outside Rowan County. The Cougars lost three times to East, twice to South and once to West. … Flow pitched for the 1984 Piedmont team that won the 2A state championship, while Cauble was an assistant coach on East’s 1995 3A state champs and led West to the 3A state championship series 10 years ago.