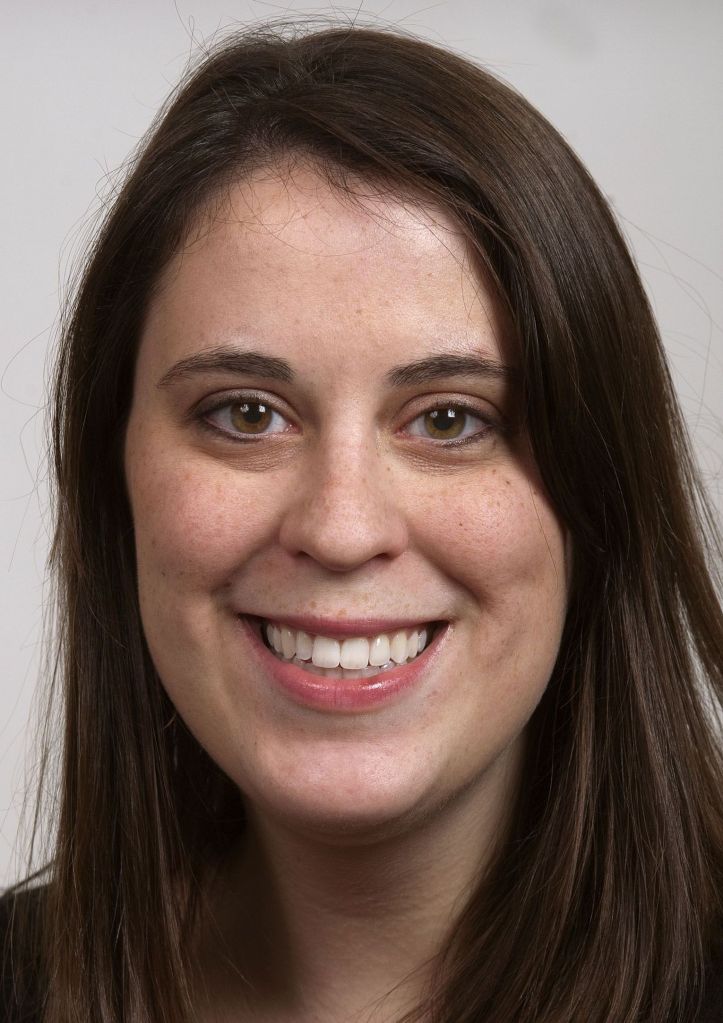 My friends and I had purchased our dresses, scheduled hair and nail appointments and settled on a place to take photos. All the details were planned out — all of them except one, that is. I still didn’t have a date to prom.
I was fairly certain that my close friend and coworker Bruce would ask me. I had also heard whispers that another casual friend was working up the courage to ask as well.
But day after day, I waited. And waited. And waited.
Finally, one day after school, I was standing at my locker filling my backpack with everything I needed for the night when, out of the corner of my eye, I saw Bruce walking down the hall toward me.
As he approached, I was all the sudden nervous. Dozens of thoughts flooded through my mind.
“He’s going to ask me to formal. No, don’t get your hopes up – he hasn’t asked for weeks. He’s probably going to ask what we have for English homework. Maybe he’s going to ask if I’m working tonight,” I thought.
He walked over, abruptly leaned up against the locker next to mine and said, “So, do you wanna go to formal with me?”
I looked at him with a funny look on my face and said, “Well, it’s about time!”
That’s how most boys asked girls to prom back when I was in high school. But recently, elaborate prom proposals, or promposals, have rapidly gained popularity.
A quick search of “promposals” on Google, YouTube or even Pinterest will bring up thousands of hits — everything from fake traffic stops to eye doctor visits to cakes and pizzas — all with the intention of asking that special person to prom.
Rowan County juniors and seniors aren’t exempt from the rising trend.
Mino Panchit was in her first period class when another teacher asked her and another student to come to her room to do something. When she returned to her classroom, the lights were off and she could see balloons on the floor.
Panchit tried to duck out of the way, thinking for sure someone else was getting asked to prom.
When “All of Me” by John Legend started playing, however, she knew the promposal was intended for her.
Panchit says she remembers thinking, “Oh my goodness, this is for me.”
Then, her boyfriend of three years walked into view with flowers and popped the question, recording the entire affair on video.
Lindsay Veros, a junior at Salisbury High School, picked up her friend from school one day and took her to play practice at the Meroney Theater in downtown Salisbury.
When they arrived, her friend asked her to park around back and the pair got out and walked to the front of the theater.
There stood one of Veros’ best friends under the marquee sign that said, “Lindsay, will you go to the prom with me?”
“I think it’s a really fun thing to do,” Veros said, adding that promposals are becoming “more and more popular.”
“It’s a cute thing guys do to get the girl to say yes,” she said.
As I hear these high schoolers talk about their promposal experiences, sometimes I think, “Wow, I sure wish Bruce would have done something like that.”
But honestly, I wouldn’t change my promposal, if you can really call it that, for the world. It is a story I have come to cherish. It shows how far a friendship can come over the years.
Looking back, we’re able to laugh at ourselves. These days, Bruce is much more eloquent, I’ve learned to curb my bluntness and we still argue about each other’s timeliness, but we’re still close friends.
It’s not about the way one is asked to prom, or if they’re asked at all. It’s about the friendships built and the memories made.