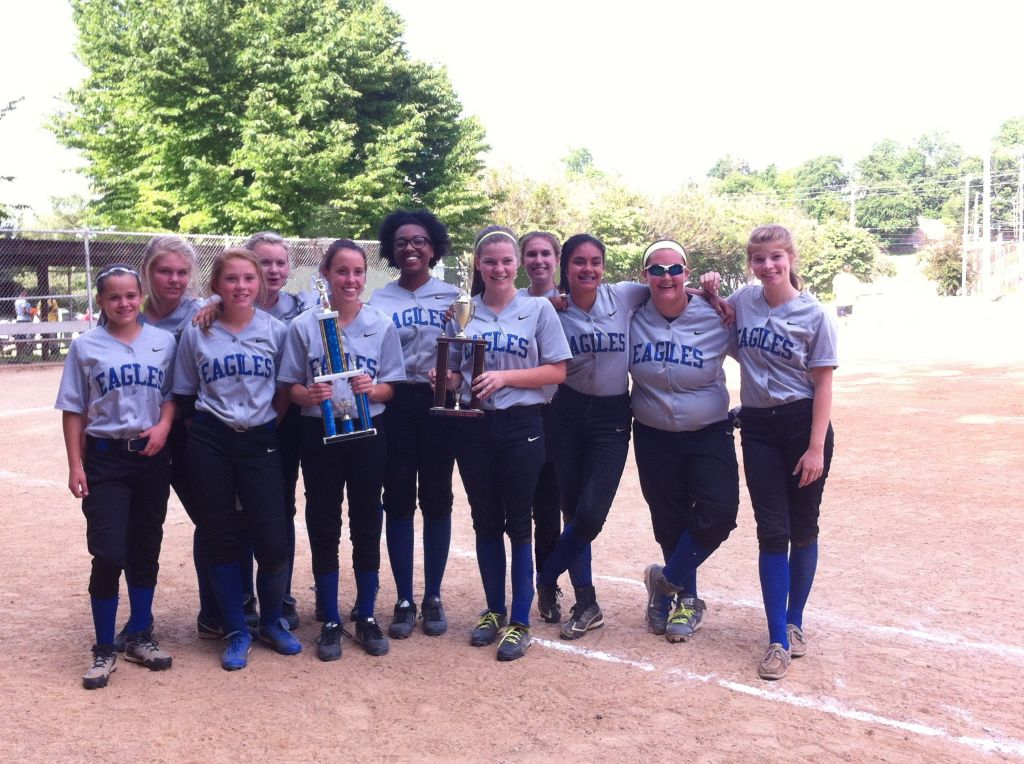 Salisbury’s Anna Tonseth was runner-up for CCC Player of the Year, while Salisbury’s Caroline Forbis was runner-up for CCC Pitcher of the Year.
Joining Tonseth and Forbis on the all-conference team from Salisbury was Katy Wolfe. North Rowan’s Ashlyn Mills, Anna Lingle and Katie Shoaf were named All-CCC.
East Davidson’s Bailey Jones was the CCC Player of the Year. East Davidson’s Brooke Walser was the CCC Pitcher of the Year.
Lexington’s Earl Wilson was named CCC Coach of the Year, with West Davidson’s Nick Slate the runner-up.
Catawba pitcher Carley Tysinger has been named a third team Academic All-American. Tysinger won 18 games this season with a 1.29 ERA and 293 strikeouts. She was third in D-II in strikeouts per seven innings.
Academically, Tysinger is a chemistry major with a 3.73 GPA.
In non-league games on Wednesday, Mooresville Post 66 won 12-2 against Stanly, Randolph won 13-10 over Mocksville, Kernersville beat Western Forsyth 10-7, and Kannapolis won 7-1 against Mooresville Post 537.
Kannapolis banged out 12 hits. Patrick Cerullo and Logan Davidson had two hits each for Mooresville.
• Rowan County returns to action Friday at home against Mooresville Post 537.
South Rowan opens at Western Forsyth.
Spencer Baucom pitched a no-hitter for the Kannapolis Orioles in a 12-2 win against South Rowan. Mark Perkins had three hits and four RBIs for the Os.
• The Kannapolis O’s play tonight at Carson at 7 p.m. It will be the opener for Carson.
Carson is home against Piedmont in a 3A fourth-round game on Friday.
See Friday’s Post for a preview of that game.
Appalachian State won 3-2 Wednesday against Georgia Southern in the Southern Conference Tournament being played in Charleston, S.C. Brian Bauk (Salisbury) wsa 1-for-2. Preston Troutman (East Rowan) scored a run for the Mountaineers.
Richard Petty, king of NASCAR, will be appearing today at the Food Lion on North Tryon Street in Charlotte. Petty is scheduled to be at the store at 9323 North Tryon from 3-4 p.m. for autographs and photos.
Knox’s boys won 2-1 against Southeast to advance to the conference tournament championship game.
Pedro Cruz scored both goals for the Trojans.
West Rowan Middle won 3-2 against Southeast on Wednesday to win the conference tournament.
Owen White pitched a complete game. Cole Myers and Payne Stolsworth had key hits for the Bulldogs, who finished 15-2.
Frank Adams III shot 5-under 67 in the first round of the eGolf Tour’s Willow Creek Open in High Point.