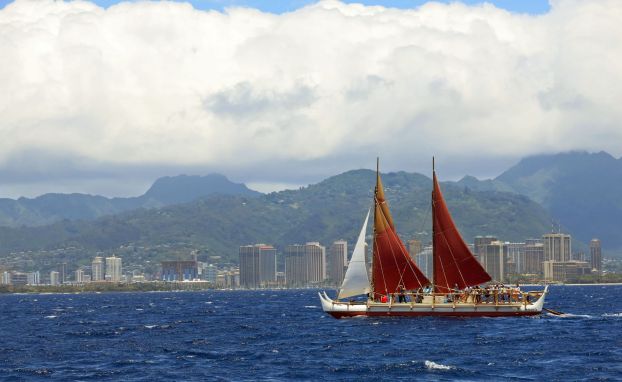 Your daily look at late-breaking news, upcoming events and the stories that will be talked about today:
1. AP EXCLUSIVE: NUKE SECURITY FAILED CRUCIAL DRILL

Armed security forces at a Montana missile base were unable to regain control of a nuclear weapon in a simulation of a hostile takeover of the launch silo.

Experts say Bradley Ballard’s death after seven days in Rikers Island jail is only the latest example of how poorly equipped the city’s jail system is to handle the mentally ill, coming five months before another inmate suffocated in an overheated cell.

The latest act of violence in Xinjiang involved two SUVs loaded with explosives that plowed through shoppers in a busy street.

4.ALMOST HALF OF AMERICANS INDIFFERENT ABOUT MIDTERM VOTE

Who cares which party controls Congress? Only about half of Americans. The other 46 percent, not so much, according to an Associated Press-GfK poll.

5. NEAR THE CITY OF ANGELS, A DARK TALE EMERGES

A decade ago a 15-year-old girl, new to the U.S., disappeared. She has come forward to say she was kidnapped, raped, beaten, forced to marry her captor and have his child. All this while entertaining neighbors in plain sight, just 20 miles from where she vanished.

6. WHO PLANS TO VETO UN RESOLUTION ON SYRIA

Russia is calling the draft, which would refer the Syrian war to the International Criminal Court for investigation, a "publicity stunt."

7.PUTTING THE `CARE’ BACK IN VETERANS HEALTH CARE

President Barack Obama is showing new resolve to respond to a growing crisis over hospitals run by the Veterans Affairs Department.

Pelosi announces she will appoint the full complement of five Democrats on the 12-member House panel — despite concerns that the inquiry is a GOP election-year ploy.

9. HOW A LEGENDARY CANOE IS TOURING THE WORLD

The iconic Polynesian Hokulea embarks on a grand voyage that will take it to 85 ports on six continents–in three years.

10. WHY NFL PLAYOFFS WILL INCLUDE MORE TEAMS

The extra revenue for the league and the players makes expansion a slam dunk to be approved for 2015, reports Barry Wilner, the AP’s pro football writer.

Your daily look at late-breaking news, upcoming events and the stories that will be talked about today: 1. GOP VOTERS... read more