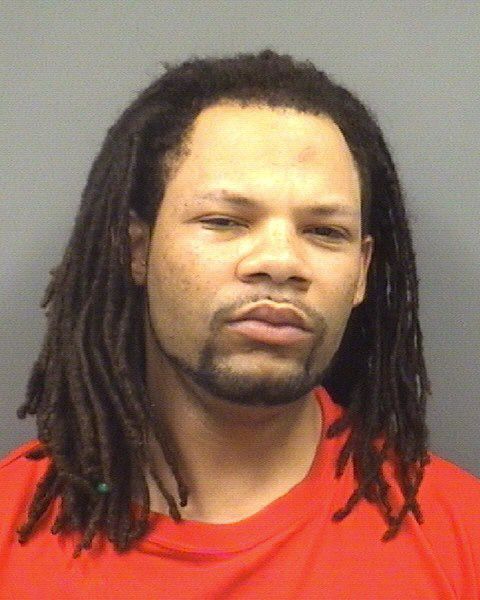 Rowan authorities charged a Salisbury man after officials said he was shooting and threatening his neighbors Tuesday afternoon at Lippard Drive.
Andrew Leontae Wood, 24, of the 800 block of Lincolnton Road, was charged with four counts misdemeanor assault with a deadly weapon, four counts communicating threats, one count injury to real property, one count possession of firearm by felon and misdemeanor disorderly conduct.
Rowan County deputies were called to Lippard Drive for someone with a gun threatening people in the neighborhood. Wood initially said he didn’t do anything and didn’t have a gun, but when deputies attempted to arrest Wood, he admitted he was shooting, but did not have a gun on him. A gun was found inside the glove box of a car belonging to Wood’s girlfriend. Officers spoke to the victims who said a similar incident occurred the night before involving Wood and others in the area. There were residents out in the neighborhood, one of whom was walking their dog at the time of the shooting. One resident had a bullet hole in the side of their home. Wood came out of a home there with a gun and warned them against “snitching,” a report said.
It is not clear why Wood was shooting at his neighbors.
In 2009, Wood was convicted of felony breaking and entering a motor vehicle, assault with a deadly weapon, communicating threats, disorderly conduct, possession of a firearm by a felon.
Contact reporter Shavonne Potts at 704-797-4253.