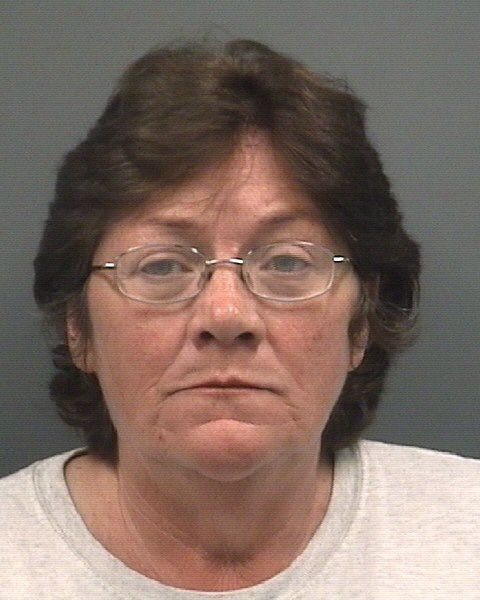 Woman scammed out of nearly $25,000 for would-be veterans’ film

Authorities say it appears a Davidson County woman was scammed under the guise of putting up nearly $24,000 for a proposed movie that was reportedly looking to film in the area.
The Rowan County Sheriff’s Office charged Sue Lee Roberson, 55, of the 300 block of Spruce Street, with felony obtaining property by false pretenses. She was issued a $5,000 secured bond and has since been released from the county jail. She is expected in court on Friday.
According to a report, the victim is the owner of Saving Grace K9s, a nonprofit that trains service dogs for veterans with post traumatic stress disorder and traumatic brain injury.
The victim said in December she met with Roberson regarding a performance bond needed by Pullin Media in order to film the movie “Heroes on the Edge,” which was to be about veterans. The victim said Roberson told her one individual put up $75,000 of the money, but she needed another $25,000 to complete the film.
The victim said Roberson promised the money would be given back to her at the conclusion of the movie. The victim waited to hear back from Roberson and by March she’d still heard nothing. The victim then reported the incident to investigators. The victim contacted a Pullin Media representatives who said no such performance bond was requested. An arrest warrant for Roberson says she “intended to cheat and defraud” the victim in the amount of $23,978.97.
Investigators say Pullin Media was not involved in such a film project and had no connection to Roberson.