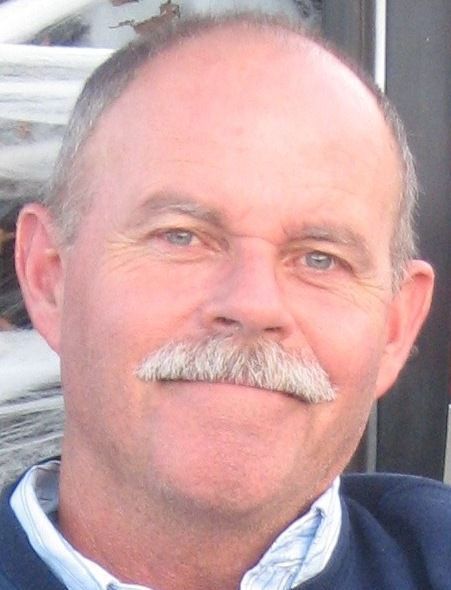 There has been a lot of noise lately concerning income inequality, wealth gap, or some other catch phrase used to describe that despicable phenomenon formerly known as haves and have-nots.
There was a time when the prosperity differential, while generally bemoaned by the have-nots, was also generally accepted. Prosperity was something to be pursued, a goal to be attained, and deemed by most to be worth the effort. In recent years, there has been a movement which seems bent on creating a mood of unacceptability, as well as the perception that something can actually be done to rectify this social ill (with government intervention, of course).
It will, no doubt, come as a surprise to some that, despite my conservative leanings, I am willing to sign off on legislation designed to achieve equality of income. It will not be as much of a surprise that my endorsement comes with a few conditions, riders if you will. To wit:
Equality of effort — In order to qualify for benefits under the Equality of Income Act, recipients must be able to demonstrate the same effort as that put forth by those whose earnings are being skimmed.
Equality of nature — Some people are, by nature, more driven to achieve success than the rest of us. Some people are, by nature, less driven and, sadly, seemingly content with a meager subsistence as long as it does not require a lot of work. We must genetically alter those whose natural instincts give them an unfair advantage in order to achieve equality.
Equality of industriousness —Some people are more industrious than others, a contributing factor in income inequality. The Equality of Income Act must include a provision that either requires more gumption on the part of the terminally lazy or less effort from the chronically industrious.
Equality of intelligence — Some people are just smarter than others. Smart people tend to do better than dumb people. Wise people tend to do better than foolish people. The solution to this gross injustice is two-pronged: First, public schools must return to a focus on reading, math, history and science, with decreased emphasis on sociological concerns. Second, lobotomize anyone with an IQ in excess of 120. It is the epitome of unfairness that some people are born with superior aptitude.
Equality of good judgment — In order to have any chance of efficacy, the Equality of Income Act must include legislation requiring citizens to use the kind of judgment that will result in guaranteed success. Citizens will be required to stay in school, abstain from sex prior to marriage, and stay away from drugs. Criminal behavior will become illegal, thereby eradicating it.
Equality of parental support —Some parents are more supportive than others. Legislation must be included that will make it illegal for parents to tell their children that the deck is stacked against them, that they have no chance at prosperity, and they need to do whatever they need to do to get over. The new law will require positive reinforcement.
Equality of attitude — Some people have the attitude that the world owes them a living, all the while weaving for themselves mantles of bitterness embroidered with resentment. Others see the world as a wonderland of opportunities and any number of roads leading to success and prosperity. At times there will be obstacles, perhaps a fallen tree in the road. Some people will pitch their tents and wait for someone from the government to remove the tree; others will remove the tree if they can, go around it if they must.
Redistribution of lottery winnings — Anyone who wins a big lottery jackpot must share those winnings equally with everyone else who played, since it is manifestly unfair that they are punished for an unwise investment. After all, the winner is now part of The Rich and is among that one or two percent who has more money than he needs.
Finally, the Equality of Income Act will need to be structured in such a way that ensures annual re-redistribution. If this provision is not implemented, the money will end up distributed pretty much the way it is now. Successful people who make wise decisions with their money and are willing to work hard and take risks will eventually recover their money from those who only know how to spend money, often other people’s money, on stuff and nonsense.
“My Turn” submissions should be 500-700 words. Send to ecook@salisburypost.com with “My Turn” in the subject line. Include name, address, phone number and a digital photo of yourself if possible.