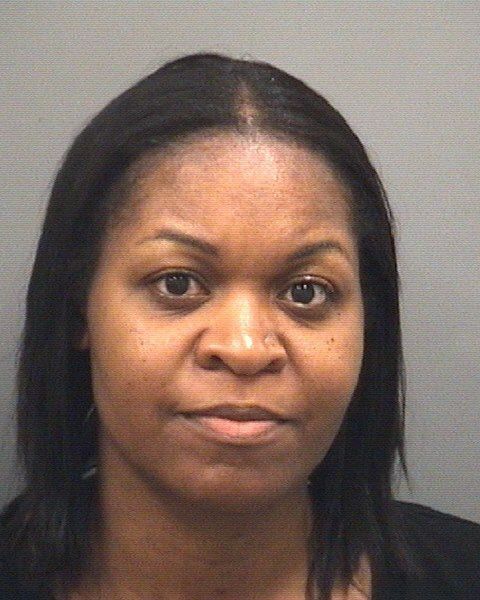 A Salisbury woman remains behind bars this morning and is accused of shooting her husband in the chest following a weekend domestic incident at their Westside Manor Apartment.
Salisbury Police charged Jada Lakeisha Miller, 38, of the 2300 block of Statesville Boulevard, with felony assault with a deadly weapon with intent to kill inflicting serious injury. Authorities said her husband, Kenneth Wayne Miller, 45, was trying to move out of the apartment the couple shared and was gathering his clothing and other items when the two reportedly had an altercation.
Kenneth Miller was shot once in the chest and left hand. He tried to drive himself to the hospital, but only drove a few blocks before he called a friend for assistance. The friend drove Miller to Novant Health Rowan Medical Center; he was later transferred to Wake Forest Baptist Medical Center, said Police Capt. Shelia Lingle.
Lingle said he is in critical but stable condition at the Winston-Salem hospital. She added because the incident was domestic, Jada Miller was not issued a bond. She is expected in court this morning for a first court appearance. Jada Miller turned herself in to authorities around midnight.