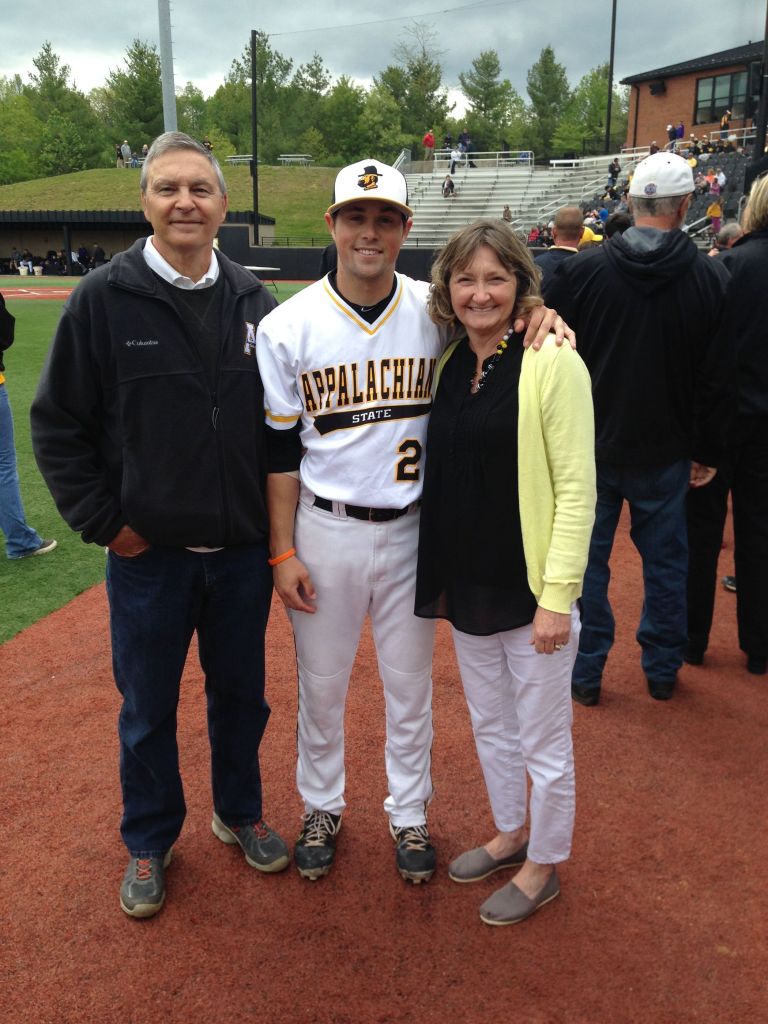 Rowan County is scheduled to open the American Legion season tonight at 7 p.m. at Newman Park against old rival Kernersville.
Coach Jim Gantt will again lead the Rowan team, and varsity players are now available from West Rowan, Salisbury and North Rowan.
• Kannapolis opened with a 5-3 win at Concord on Saturday. Ryan Ashley made a great catch to keep the game tied 3-3 and drove in Kameron Sherrill with the go-ahead run. Hayden Taylor was the winning pitcher in relief.
Kannapolis plays at Davidson County at 6:30 p.m. tonight.
• Mocksville is scheduled to open the season tonight at Randolph County.
• In games on Sunday, Davidson County split two, beating Stanly 6-0 and losing to Concord 10-9.
Stanly won 5-4 against Concord. Kernersville pounded Randolph County 12-2
Carson is scheduled to finally play its second-round 3A playoff game at Southern Guilford at 7 p.m. tonight.
• East Rowan will be home against Piedmont at 7 p.m. on Tuesday in Round 3.
• South Rowan has advanced to the third round in 3A and will be on the road at the Carson-Southern Guilford winner. That game likely will be played Tuesday.
Preston Troutman (East Rowan) and his family were honored by Appalachian State at Satuday’s Senior Day game in Boone.
College stats for many area players are in Scoreboard.
West Rowan Junior Legion won 2-1 against Lake Norman on Saturday.
Justin Allison (West Rowan) had a career-best seventh-place finish in Sunday’s ARCA race in Toledo.
Elaina Passaro scored for Davie in the 4A State Championships with a seventh-place effort in the pole vault. She cleared 10 feet.
Duke won 19-11 against Johns Hopkins in a national quarterfinal on Sunday.
The Greater Cabarrus Homeschool Stallions won 7-6 against Forsyth in the state tournament.
Dalton Lankford had two hits. Sawyer Strickland was the winning pitcher.
The Stallions (20-8) lost 8-3 to Wake County in the championship game. Lankford and Hunter Shepherd had two hits each. Noah Jarrett and Josh Holt doubled.
• A 15U one-day tournament will be held Saturday, May 31. Each team is guaranteed two games. Contact Chris Lankford at 704-213-3935 or email lankfordcands@windstream.net.
The Intimidators beat Hickory 6-5 in 10 innings Sunday. Trey Michalczewski won it with a sac fly.
• Hickory got homers from Mick Vickerson and Kellin Douglas and beat Kannapolis 4-1 on Saturday at CMC-NorthEast Stadium.