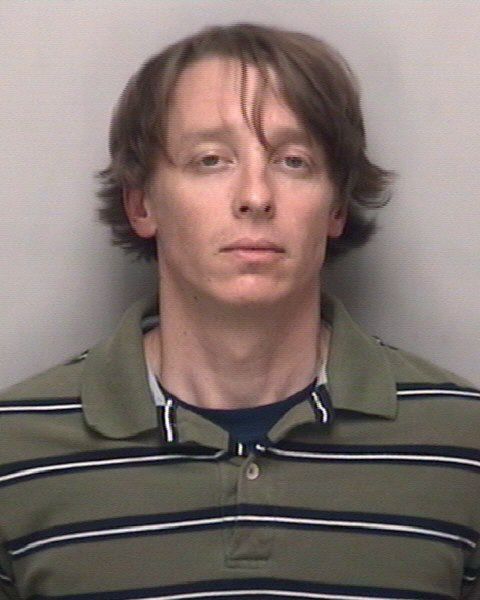 Authorities say a Salisbury man was caught breaking into a West Bank Street building, his pickup ready to load items into it. The building was being used for storage and the renter walked in on the man in the building, a report said.
Salisbury Police charged Joseph Orlando Murdoch, 33, of the 600 block of West Liberty Street, with misdemeanor breaking and entering. He was issued a $2,500 secured bond and has since been released from the Rowan County Detention Center.
The renter, Todd Spencer, was checking on the building when he saw a man later identified as Joseph Murdoch standing inside. The front door was unlocked and a plate of glass was removed from a side door.
Spencer noticed several items were moved to the front of the building, including a collapsible gazebo. A Ford pickup was parked outside the building with the driver’s side door open. Murdoch told Spencer he’d been given permission to be in the building by the owner.
Murdoch has two pending 2012 court cases that involve misdemeanors of defrauding an innkeeper and violating a court order as well as unauthorized use of motor vehicle and probation violation. He is expected in court in May and June for misdemeanor larceny and traffic infractions, respectively. Murdoch was convicted of driving while impaired and unauthorized use of motor vehicle, both misdemeanors.