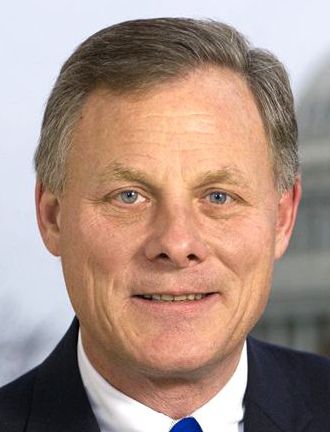 Get answers for veterans

Sen. Richard Burr of North Carolina asked a good question at Friday’s Senate hearing concerning the state of VA health care.
What took so long? Why did the secretary of the Department of Veterans Affairs only this month order national audits of VA medical centers’ scheduling practices when people — and lawsuits — have raised questions about them for two years?
The numbers the VA has been reporting regarding appointments for established patients now appear too good to be true — making 93 percent of speciality and primary care appointments and 95 percent of mental health appointments within 14 days of the patient’s or provider’s desired date.
“We have a sacred obligation to ensure those who have fought for this nation receive the highest quality of services from the Department of Veterans’ Affairs,” Burr said. And the obligation to be truthful about how that care is delivered is also great.
As long ago as 2012, reports from General Accounting Office, the Inspector General, the media and others indicated that obligation was not being met.
As Burr said, every day there seems to be new allegations of inappropriate scheduling practices, “from ‘zeroing out’ patient wait times, to scheduling patients in clinics that do not even exist, and even to booking multiple patients for a single appointment.”
The Dayton Daily News in Ohio reported Saturday that delays in treatment were responsible for more than 100 deaths. “A database of paid claims by the VA since 2001 includes 167 in which the words ‘delay in treatment’ is used in the description,” the paper reported. “The VA paid out a total of $36.4 million to settle those claims, either voluntarily or as part of a court action.”
This national scheduling practice didn’t happen overnight. It appears to have been building over time and now is exploding in the face of the secretary and the president to whom he answers. Both reportedly are “mad as hell” about the scheduling scandal.
VA Secretary Eric Shinseki has ordered an audit of all clinics, including the Hefner VA Medical Center in Salisbury and its clinics. That process is being carried out even as we speak. Unfortunately, the missteps found in VA hospitals from Phoenix to Durham have put a cloud over the whole system. The auditing process needs to be thorough so veterans and VA officials can get to the bottom of this problem, fix it and move on.

1. Why has Moody’s downgraded the city of Salisbury’s bond rating? A. Because the city’s water-sewer utility isn’t charging enough... read more