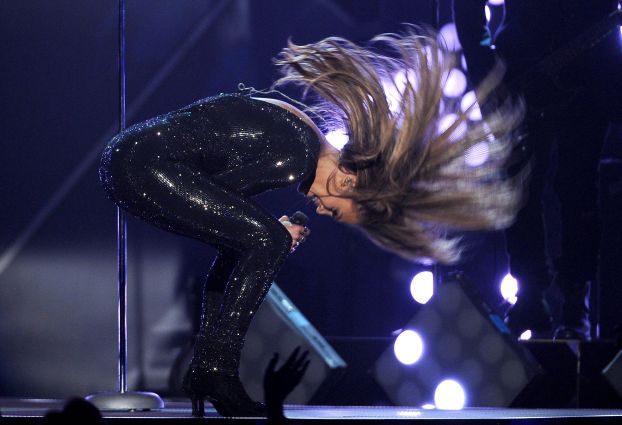 Your daily look at late-breaking news, upcoming events and the stories that will be talked about today:
1. BELGRADE BRACES FOR FLOOD SURGE
A river water surge threatens to inundate Serbia’s main power plant and cause major power cuts in the crisis-stricken country.
2. PUTIN ORDERS TROOPS NEAR UKRAINE BORDER TO RETURN HOME
The Russian president had previously claimed that the 40,000 troops had been withdrawn, but the U.S. and NATO saw no sign of that.
3. SOUTH KOREAN PRESIDENT PUSHES FOR DISBANDING COAST GUARD
The leader, who took responsibility for the sunken ferry disaster, also wants to root out industry corruption that many say caused the accident that claimed 284 lives.
4. MOORE, OKLAHOMA: A YEAR SINCE THE TORNADO, IN PHOTOS
The halting recovery is seen in a series of AP photos that look at sites the day after the twister, and how the reconstruction is coming along.
5. WHY AT&T IS BUYING DIRECTV
With the acquisition, the nation’s largest mobile carrier will be able to deliver premium content across platforms: television, computers, smartphones and tablets.
6. CHINESE SHIPS ARRIVE IN VIETNAM TO EVACUATE WORKERS
Tensions between Beijing and its neighbor have risen after rioters targeted Chinese workers and factories because of the territorial dispute in the South China Sea.
7. ‘IN SICKNESS AND IN HEALTH’ IS HARDER THAN IT SOUNDS
Poll finds caring for an ailing spouse is more stressful than caring for parents, or even in-laws.
8. HOW TEA PARTY LOSSES STILL SHAPE ELECTIONS
Tuesday’s high-profile primary elections may see tea party Republicans losing individual races but nonetheless tugging the GOP rightward.
9. POP ROYALTY HAILED AT BILLBOARD MUSIC AWARDS
A hologram of Michael Jackson brings many to tears, while Justin Timberlake takes home seven awards and Jennifer Lopez becomes the first woman to win the icon award.
10. WHICH NEW WORDS WERE ADDED TO THE DICTIONARY
You can, at last, find out what a “Yooper” is by checking Merriam Webster’s Collegiate Dictionary. And if you still don’t know what a turducken is, that’s in there, too.

1. Why has Moody’s downgraded the city of Salisbury’s bond rating? A. Because the city’s water-sewer utility isn’t charging enough... read more