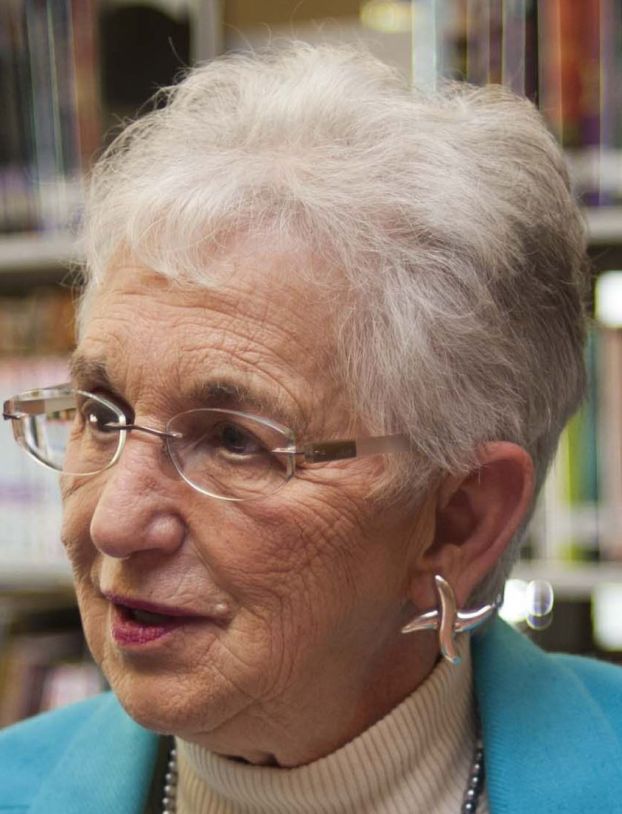 1. Why has Moody’s downgraded the city of Salisbury’s bond rating?
A. Because the city’s water-sewer utility isn’t charging enough
B. Because the city’s general fund balance isn’t as high as it should be
C. Because of the debt and risk associated with the city’s high-speed broadband utility, Fibrant
D. Because Moody’s made a clerical mistake when giving Salisbury higher bond ratings

2. Rowan-Salisbury Schools’ latest technological innovation plan aims at spending $12 million over the next three years to do what?
A. Bring wi-fi to every school and the home of every student
B. Provide iPads for every student in third through eighth grades and MacBook Airs for every high school student
C. Replace every textbook in middle school and high school classrooms with Kindles
D. Create virtual classrooms for every subject taught, so students can access a previous lesson and supporting information to go with it at any time

3. Food Lion announced a new strategy last week to win back customers: What will it emphasize?
A. Double, triple and quadruple coupons
B. A triple-gold MVP Card
C. Freshness, affordability and convenience
D. Going back to its “lowest food prices” heritage

4. Rolling Thunder motorcycle riders carried the Flame of Freedom into Salisbury Friday. What does the flame stand for?
A. A light of hope for prisoners of war and military personnel listed as missing in action
B. An eternal light for peace
C. A beacon of light for wounded veterans
D. The burning desire to protect the U.S. Constitution

6. Leda Belk, Raymond Coltrain, Jim Greene, Judy Klusman, Rick Locklear and Gene Miller — all candidates for the Rowan County Board of Commissioners — signed a letter asking the current board to hold off in doing what?
A. Deciding on the location of a central office for Rowan-Salisbury Schools
B. Hiring a new county manager before the election
C. Spending more money on a lawsuit associated with prayer before meetings
D. Proceeding with the financing for the county’s purchase of the Salisbury Mall property

7. U.S. Rep. Virginia Foxx, R-N.C., made appearances in Salisbury last Monday as planned, but what did she forget to bring?
A. Books and audiobooks from the Library of Congress that she planned to give to Rowan Public Library
B. Her blood pressure medicine. A constituent’s sarcastic comment at Rufty-Holmes Senior Center made her wish she had brought it along, Foxx said
C. A Congressional Medal of Honor Award for a veteran
D. Fifty pounds she had lost on a recent diet

9. The late Billy Goodman, a Concord native who fashioned a 16-year career as a major-league baseball player, posed once for a famous artist. Who was it?
A. Norman Rockwell
B. Jasper Johns
C. Andy Warhol
D. Georgia O’Keefe

10. Dorothy “Dot” Gudger has worked at the Wilco/Hess Travel Plaza along Interstate 85 for 15 years. Why is that noteworthy?
A. She has ridden a motorcycle to work every day
B. She is 88 years old
C. She has never missed a day of work and never taken a vacation
D. She was named National Employee of the Year in a competition among truck stops

SALISBURY — Sometimes, everything doesn’t come up roses. Cold, rainy spring weather kept roses from blooming as they might have... read more