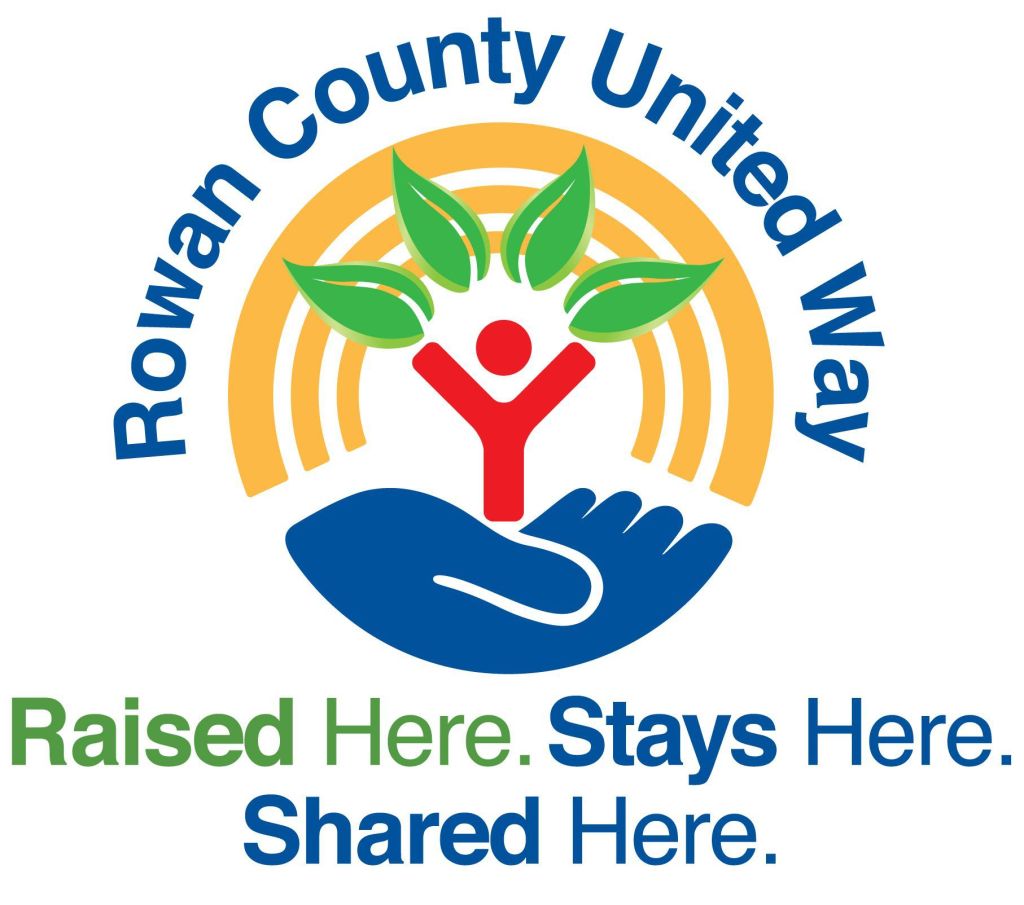 Sharing resources, and sharing them locally, is a top priority for the United Way this year.
In an effort to build on last year’s successful campaign, the organization now has focused on sharing in another effort to help local people who find themselves in circumstances beyond their control.
Rowan County United Way’s theme this year is “Raised Here, Stays Here, Shared Here.”
The slogan is geared toward addressing the many ways volunteers and agencies involved with the United Way share their stories, resources and time serving the community, handicapped, youth development, emergency assistance, seniors and families in need, according to a United Way press release.
The campaign’s chairman, Greg Dunn, said sharing is what United Way is all about.
“We share not only the resources that we raise, but also the stories of the people who benefit,” Dunn said. “Agencies share ideas on improving the quality of life in the community for us all.”
United Way also plans to increase its social media presence in order “to share stories and information.”
Although United Way committees already are working to map strategy, the campaign officially will begin in early September and end in mid-November.
Last year’s campaign met the $1.825 million goal.
The Family Crisis Council, a United Way agency, reported its share of the funds helped staff assist more than 874 women, men and children of abuse during this year’s first quarter, according to the release.
The staff housed 51 women and children in its shelter, answered more than 150 crisis calls and provided 971 counseling sessions during that time period.
Rufty-Holmes Senior Center reported working 2,478 hours helping 902 families prepare tax forms during the first quarter.
Income tax returns were filed for 770 families, resulting in $548,022 in federal tax refunds and $115,894 in state tax refunds.
The local United Way branch, which serves 15 agencies, has a Facebook page at www.facebook.com/rcunitedway.
For more information about volunteering or contributing, contact Rowan County United Way at 704-633-1802 or www.rowanunitedway.com.