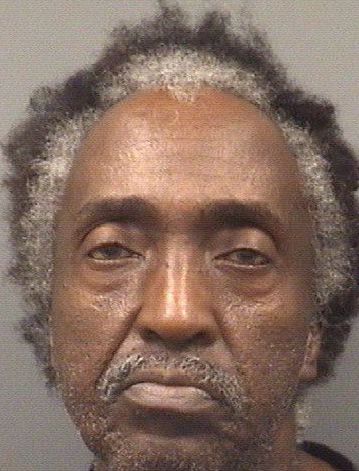 Salisbury man charged with the rape of 5-year-old girl

A Salisbury man was charged Wednesday with the rape of a 5-year-old girl, authorities said.
The Rowan County Sheriff’s Office charged Gary Wayne Baldwin, 63, of the 1900 block of Providence Church Road, with felony first-degree rape and felony indecent liberties with a child. He was issued a $25,000 secured bond and has since been released from the Rowan County Detention Center.
According to reports, the victim was known to Baldwin and the incident occurred at his home on Monday. The report said the child’s mother contacted law enforcement about the incident. Baldwin was scheduled for a first court appearance Thursday.
In 1992, Baldwin was convicted of assault on a police officer, a misdemeanor. He received probation.

If you’re a kid, there’s nothing more exciting than seeing a fire truck up close. Dozens of children from local... read more