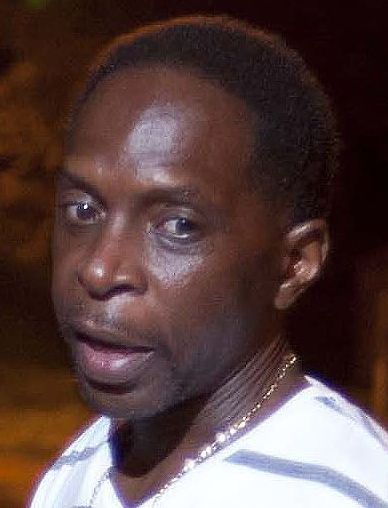 “I picked that name because it’s supposed to be the best fishing bait around, the nightcrawler. We have become fishers of men.”
— The Rev. Timothy Bates,
who leads ‘Nightcrawler’ group that holds prayer walk through the West End
“This is probably going to be a world-class event in the next couple of years. Kannapolis has a great thing going.”
— Jonathan Upchurch,
Rocky Top BBQ,
about Kannapolis’ Jiggy with the Piggy BBQ Challenge

“I think the circumstances for our state today are worse than I’ve seen them in 20 years.”
— Rick Dove,
former Riverkeeper,
about the impact of pollution from animal and coal industries
“It all started with Mr. Ketner, and we are just following in his footsteps.”
— Beth Newlands Campbell, Food Lion president,
on donating food to Rowan Helping Ministries, which Food Lion co-founder Ralph Ketner helped start
“Our mission is to build girls of courage, confidence and character who will make the world a better place.”
— Colleen Young, Hornets’ Nest Council.
on role of Girl Scouts organization

County in a tight spot?