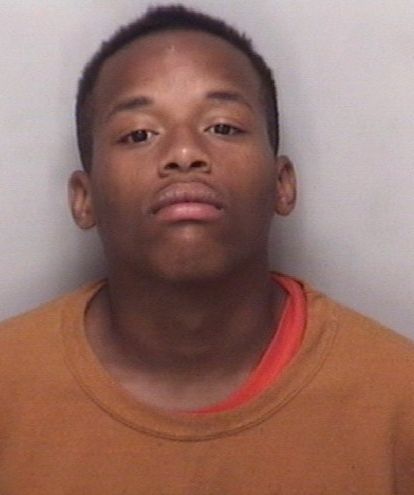 Police caught a Salisbury teen inside a West Monroe Street home minutes after a neighbor spotted a suspicious person walking near the home. Salisbury Police received a phone call from a person who said their neighbor was not home, but there was a teen walking back and forth on West Monroe Street. The teen, later identified as Xavier Shykeem Simpson, 16, of the 500 block of Alexander Lane, was charged with felony breaking and entering.
Authorities said the neighbor saw Simpson walk onto the front porch. Police surrounded the home and spotted a broken back window. Police saw Simpson inside a back room talking on the telephone, a report said.
A brick was found in a back room of the house. Police believed it was used to break the window. The teen had a backpack, but nothing was missing from the house. He had Little Debbie snacks inside the bag, but they did not belong to the homeowner.
Simpson remains in the Rowan County Detention Center under a $50,000 secured bond. He was convicted in December 2013 of misdmeanor shoplifting. He was placed on probation. Simpson is expected in district court in July regarding assault and battery and second-degree trespassing charges, both are misdemeanors. He also has a pending 2013 case for shoplifting and probation violation.