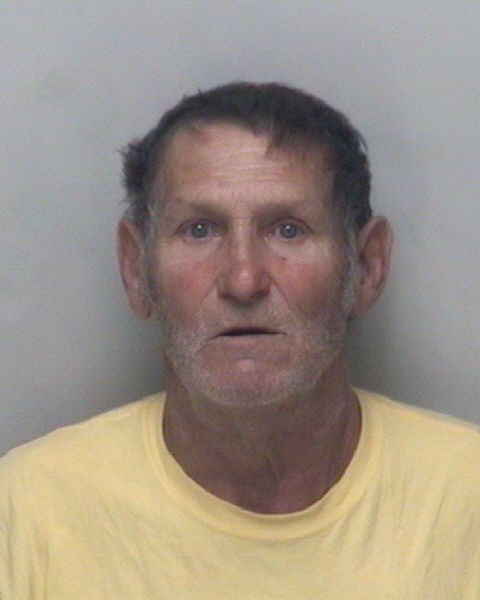 Police have charged a Salisbury man with setting fire to his neighbors’ home a week ago, but aren’t clear on a motive. The homeowner arrived home to discover the fire and received minor injuries while searching for his cats.
Henry Ervin Boone, 67, of the 200 block of Ridge Avenue, is charged with breaking and entering a building and burning of personal property, both felonies. He was issued a $25,000 secured bond and remains in the Rowan County Detention Center.
The incident occurred sometime between 10 p.m. May 9 and 2:45 p.m. Saturday in the 100 block of Ridge Avenue. The owner told officers someone lit a piece of paper on fire and stuck it in his window from the outside, according to a Salisbury Police Department report.
There was considerable smoke damage inside the house and a set of bamboo blinds were damaged. The owner fell and hit his head while he was looking for his cats. Boone was arrested Thursday afternoon.
Boone was convicted of manslaughter in 1981 and misdemeanor domestic criminal trespass in 1997.