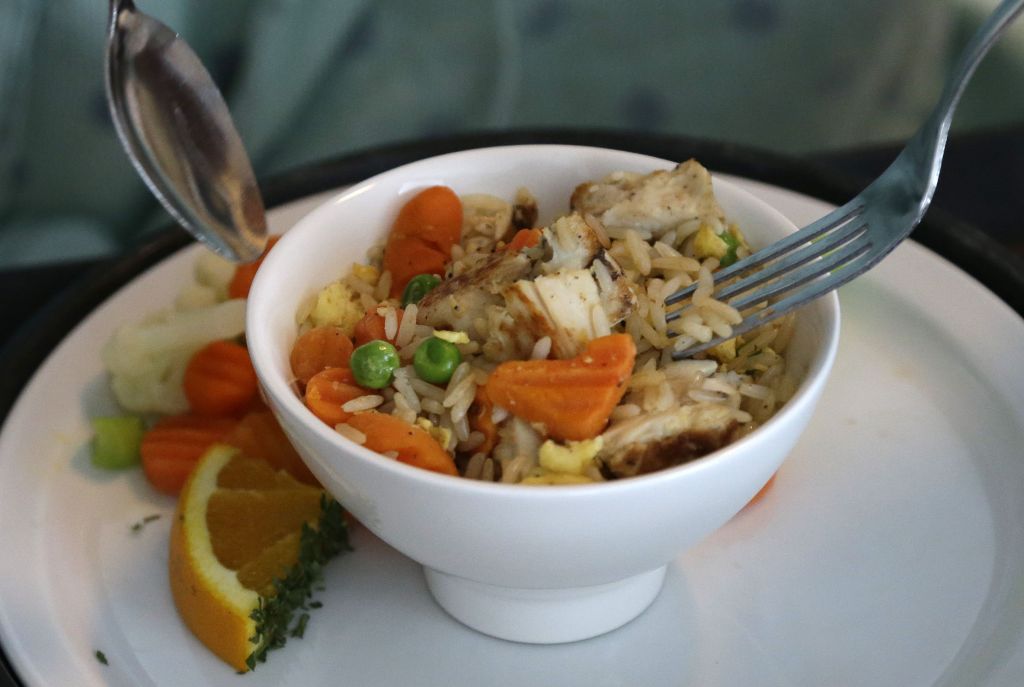 Your daily look at late-breaking news, upcoming events and the stories that will be talked about today:
1. A LANDSLIDE WIN FOR INDIA’S OPPOSITION LEADER

The Congress party, which has been at the center of Indian politics for most of the country’s history since independence from Britain, has conceded defeat.

After years of tolerance for cutting corners, alarms are being raised by politicians, the media, and regular people. "Safety ignorance is everywhere," read one newspaper photo caption.

4. LESSONS LEARNED FROM PAST BIG WILDFIRES HELPED THIS TIME AROUND

Communications in the San Diego area have improved, residents are notified more quickly when to evacuate, and more aircraft are available to dump water.

The State Department acknowledges it could have acted sooner to designate Nigeria’s Boko Haram a foreign terrorist organization.

The Obama administration has OK’d "reference pricing," which lets insurers and employers put a dollar limit on what health plans pay for some expensive procedures.

7. PROMOTION FOR ALBUQUERQUE POLICE OFFICER ONCE ACCUSED OF EXCESSIVE FORCE

The commander says he’s learned from his mistake in 2002, and says his training and experience help him guide other officers.

8. HOSPITAL FOOD THAT’S NOT WHAT USUALLY COMES TO MIND

Dumplings, fried rice, curry — they’re on the menu at some hospitals reaching out to wealthy, foreign-born patients to get their business.

9. HOW VIETNAM’S PRIME MINISTER IS COMMUNICATING WITH CITIZENS

He’s sent a text message to millions, via state-owned cellphone operators, about the falling-out with China over an oil rig on disputed waters.

"We love each other and above all we are family," Beyonce, her rapper impresario husband and her sister say in a statement to AP.