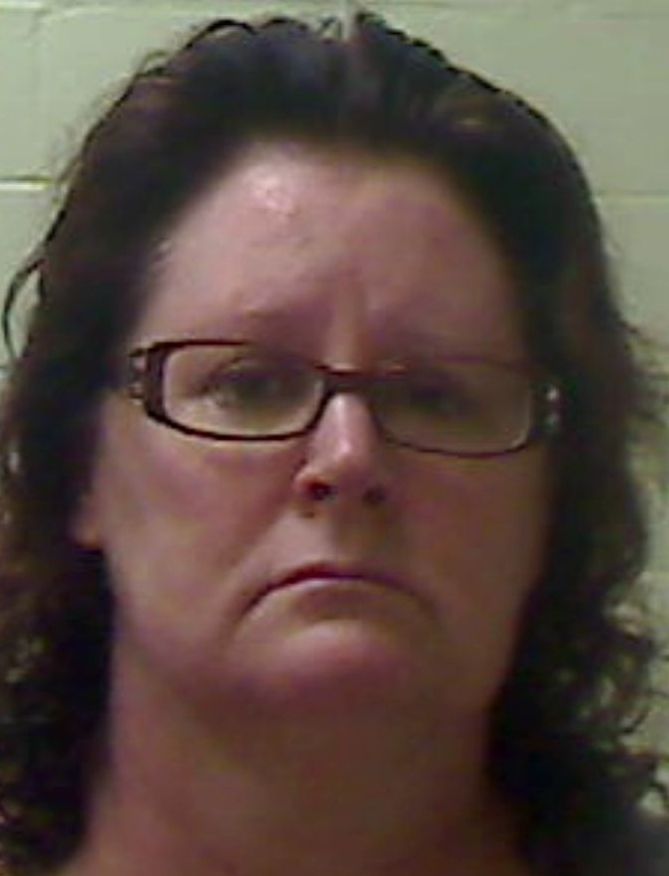 CHINA GROVE — China Grove Elementary School and two Rowan-Salisbury School System administrative office buildings were locked down for the day Thursday after a teacher was charged with assaulting a student. Another school was temporarily locked down.
Rebecca Wilson Daniel, 51, is charged with misdemeanor assault on a child under 12. Authorities served an arrest warrant at Daniel’s home Thursday morning. The warrant said she is accused of assaulting an 8-year-old student by “grabbing his arm, pulling him and poking him in the chest while scolding him.”
The incident occurred April 30, according to the warrant.
The school system had been in contact with law enforcement since Wednesday night. China Grove Police Chief Eddie Kluttz said the police were already at China Grove Elementary when the system enacted the lockdown Thursday.
Rita Foil, Rowan-Salisbury’s public information officer, said Daniel was “suspended without pay.”
Foil said Daniel has been a teacher at China Grove Elementary School for 17 years and has worked for the Rowan-Salisbury School System for a total of 26 years.
Foil added district officials were taking “a little extra precaution” by locking down the school and administrative offices in Salisbury and East Spencer. Foil said earlier the reason for the lockdown was because of a disgruntled employee.
“I really can’t expand more than that,” she said.
The school and offices were placed in code yellow lockdown, during which no students are allowed outside of the school building, but parents can enter and leave as long as they provide photo identification.
“School is normal,” Foil said Thursday. “The children are safe.”
Millbridge Elementary School was also placed in code yellow lockdown between 11 a.m. and 11:30 a.m., Foil said. It was done as a precaution as officers served a warrant in the vicinity of the school.
A ConnectEd went out to parents notifying them of the lockdown, and Foil said China Grove Principal Lea Anne Thomas planned to send an additional ConnectED message to parents, assuring them of their children’s safety.
China Grove Elementary’s website lists Daniel as a first-grade teacher.
She was issued a written promise to appear in court. She does not have a prior criminal record.
Daniel declined to comment.