McCrory to speak at RCCC graduation 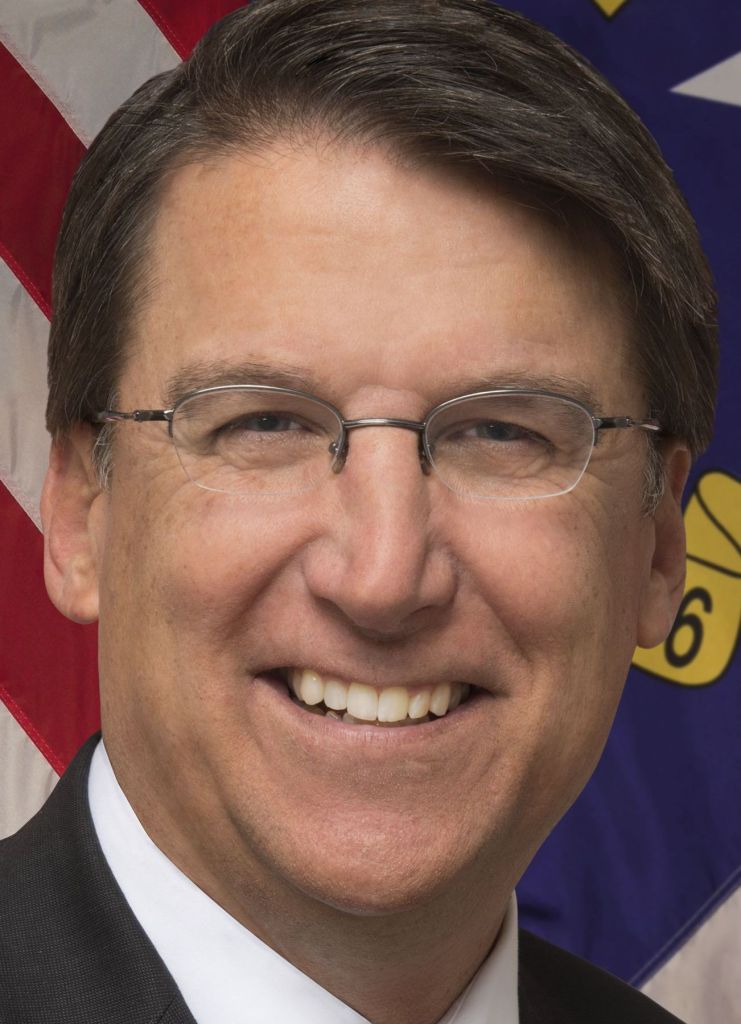 More than 920 graduates will receive associate degrees, diplomas and certificates at the college’s 50th graduation ceremony, which will begin at 4 p.m. at the Cabarrus Arena and Events Center on N.C. 49 in Concord.

To avoid traffic delays, the college advises those attending to plan to arrive no later than 2:45 p.m.

The graduates range in age from 17 to 68, with an average age of 31. Sixty-six percent are female and 34 percent are male.

In addition, 632 GED students will graduate, with about 100 taking part in the ceremony. This represents the largest number of GED graduates the college has ever seen. These graduates range in age from 17 to 66, with an average age of 28. Forty-four percent of the GED graduates live in Rowan County and 56 percent from Cabarrus County, with 51 percent female and 49 percent male.

Among the graduates in this year’s class is the college’s first Morehead-Cain scholar. This scholarship, which is one of the oldest and most prestigious merit scholarship programs in the nation, provides four full years, including summers, of fully funded education at the University of North Carolina at Chapel Hill. Only 3 percent of each year’s nominees were selected as Morehead-Cain scholars.