Honest man gets it from both sides 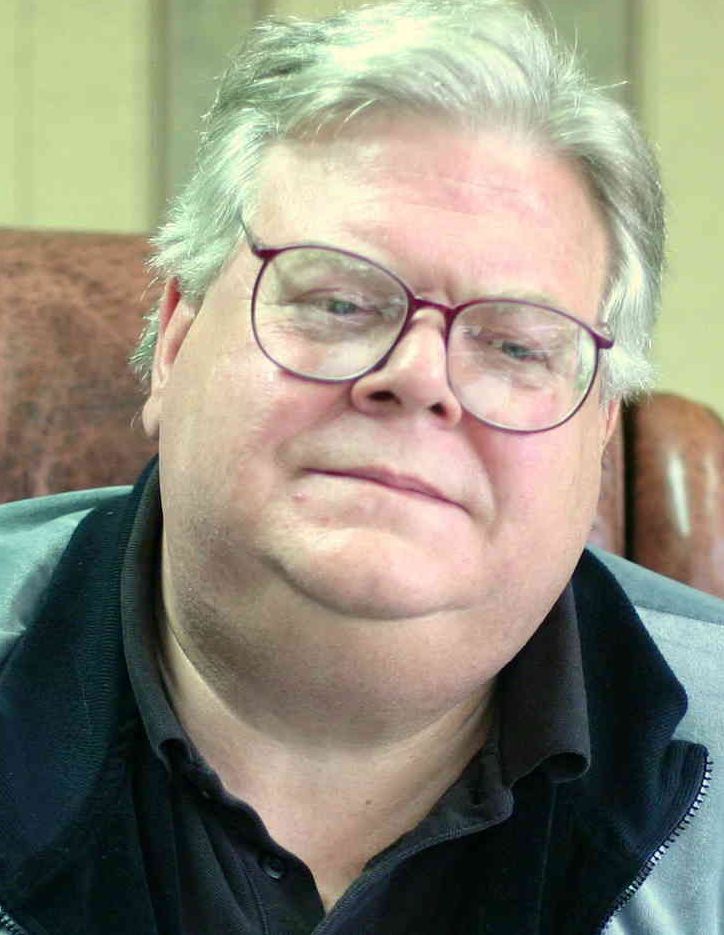 Carter Wrenn, from his “Talking about Politics” blog:
Years ago a Democratic gnome sitting in a cloister pouring over reams of polls and demographics had a profound revelation: Most of the people who didn’t vote were Democrats. The word spread from gnome to pollster to politicians where it led to scads of mischief (all dressed in the trappings of government) as Democrats passed laws like same day voting, early voting, and moter-voter registration — all to elect more Democrats.
Then the Republicans took power. And set about repealing the Democrats’ laws. And then, as sure as one bad deed leads to another, started passing new laws of their own (also in the name of good government) — the way the Republican politicians saw it a pandemic of voter fraud was loose in the country and the cure to kill that nasty germ was to inoculate everyone with massive doses of Voter IDs.
By the time all the political machinations were done no one had clean hands but, of course, no Democrat fessed up to doing any conniving and no Republican questioned the Republicans’ counter-conniving.
Until Rand Paul (who must have known he was about to stick his head straight into the tiger’s mouth) said, Everybody’s gone completely crazy on the Voter ID thing.
That made Paul no friends in either camp. Republicans said he’d just proven he wasn’t tough enough to be the conservatives’ candidate for President in 2016 and Democrats said they didn’t believe a word Rand Paul said because he’d once also said the 1964 Civil Rights Act wasn’t perfect.
Before sundown Paul was getting shot by politicians from both sides — which makes a pretty good case he may be exactly the man we need for president in 2016.