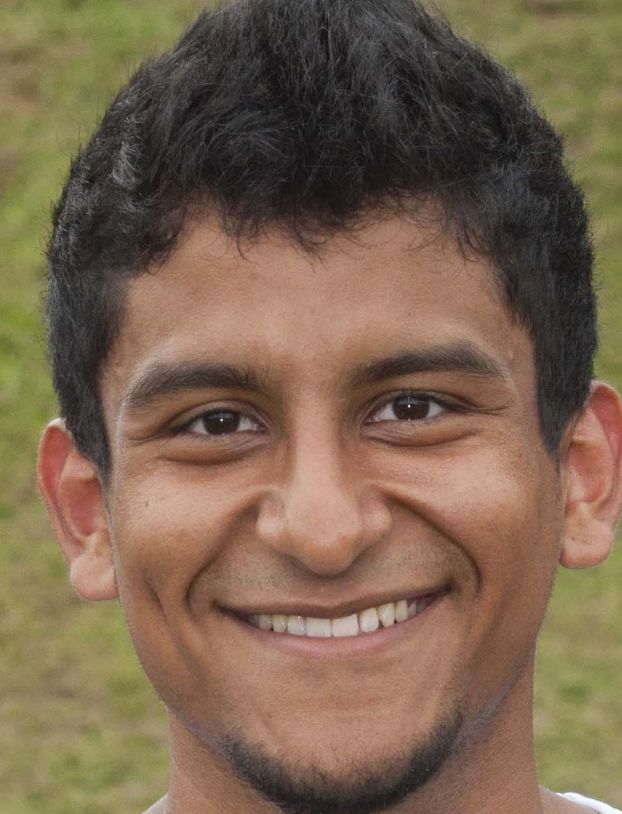 Foxx on time for library donation, books a day late

SALISBURY — Intentions were good, but logistics were not, so U.S. Rep. Virginia Foxx (R-5th) laughed and shook her head.... read more