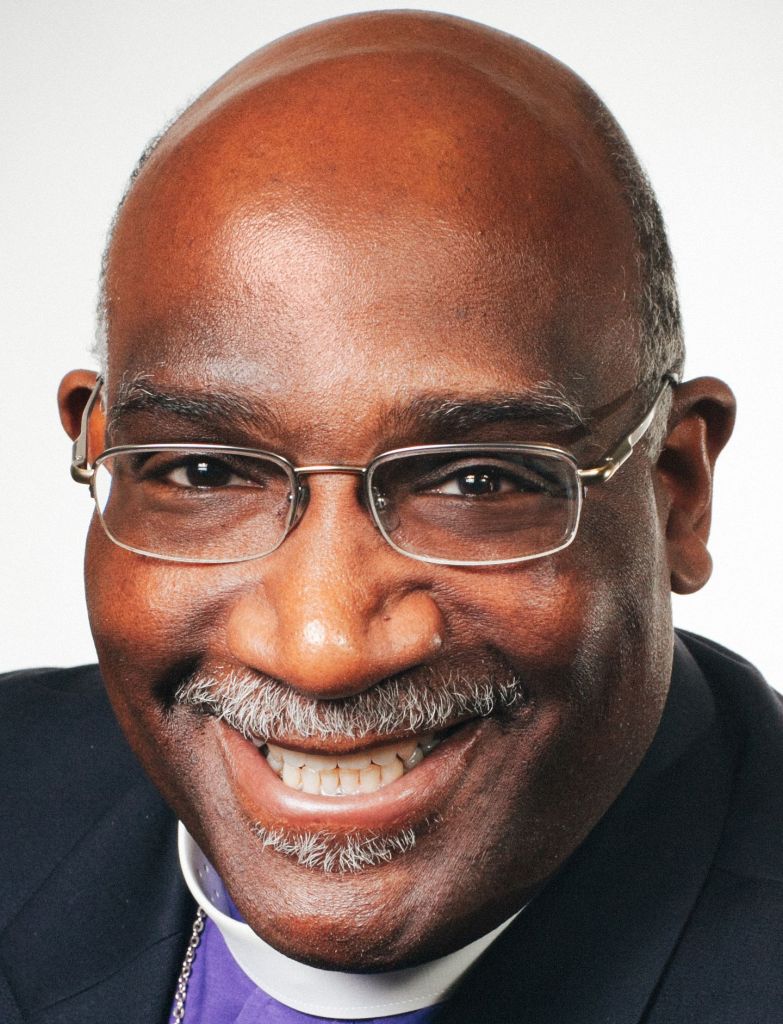 Commencement exercises will take place at 10:30 a.m. under a large tent on Mona Lisa Wallace Plaza in front of the new Aymer Center on the seminary campus.

“We are very proud and fortunate to have Bishop Palmer, a distinguished leader in the United Methodist Church, as this year’s speaker. He is a high energy, result-oriented servant-leader. Moreover, Bishop Palmer is a forward thinking spiritual change agent, who maximizes the power and the voice of the 21st century church,” Lattimore said.

“Last June at the West Ohio Conference, he announced their conference’s $3.5 million commitment toward Imagine No Malaria, the United Methodist Church’s worldwide effort to eliminate deaths due to malaria. He embraced the challenge and opportunity to save 350,000 lives. The entire Hood Theological Seminary community is greatly honored to have a religious leader of his stature with us on this most important day in the lives of our graduands.”

Palmer was assigned as Episcopal leader of the Ohio West Area of the United Methodist Church on Sept. 1, 2012.

He received his undergraduate degree from George Washington University in Washington, D.C. and the master of divinity degree from Duke University Divinity School. Baldwin-Wallace College, Iowa Wesleyan College, Simpson College and Garrett-Evangelical Theological Seminary have all awarded him honorary degrees.

In 2000, Palmer was elected to the episcopacy by the North Central Jurisdictional Conference. He was assigned to the Iowa Area where he served until assuming responsibilities in the Illinois Area in 2008. Bishop Palmer served as president of the General Board of Higher Education and Ministry from 2004 to 2008 and president of the Council of Bishops from April 2008 to May 2010.

The weekend of events begins on Thursday evening, with the 10th Annual Bishop James Walker Hood Donor Recognition Dinner. This dinner honors all donors who have made contributions to Hood Seminary of $1,000 or more during the fiscal year 2013-14. A traditional part of this event is the awarding of the Bishop’s Award which pays tribute to individuals, couples or organizations who have made significant contributions to Hood, the community and to humankind.

Another traditional event is the Senior Barbecue to honor the soon-to-be graduates, including those from the Greenville, Ala., campus, and their families. This will be held in the Aymer Center on Friday beginning at 4 p.m.

The Closing Convocation will begin at 7 p.m., Friday and will be held under large tents on Wallace Plaza in front of the Aymer Center. Academic Dean Trevor Eppehimer is the speaker for the convocation. This program begins with an academic procession of the graduates and the faculty. During the ceremony, graduates will be hooded in preparation for their graduation the following morning. As a part of the convocation, honors and awards will be presented

On Saturday at 8:15 a.m., the graduates will gather in the temporary chapel for a final worship service as a class, and to share in the Sacrament of Holy Communion, officiated by Lattimore.

Shavonne Potts column: Next time, I want to be…