Cavaliers advance in 2A state playoffs 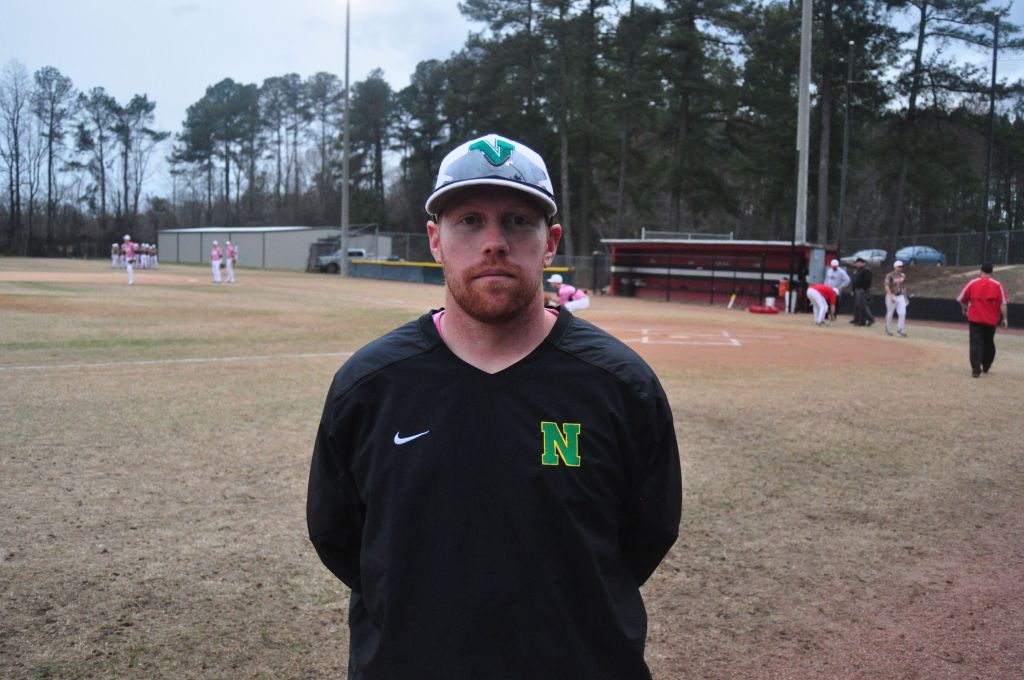 WALNUT COVE — North Rowan’s sophomore left-hander Brandon White pushed his team to a 7-1 win at South Stokes on Tuesday in the first round of the 2A state playoffs.
White pitched into the seventh inning for North (10-14), which led all the way. Cory Fries came in to get the last out. White allowed five hits. He struck out six.
“Brandon wanted to finish, but he was at 80 pitches, so we cut him off there,” North coach Aaron Rimer said.
White likely would be available in relief in the second round. North will play Friday or Saturday. North will be on the road at CCC regular-season champ East Davidson.
East Davidson beat Parkwood 6-3 on Tuesday.
North has been paced offensively most of the season by the trio of Chance Mazza, Jake Pritchard and Spencer Locklear. They went 0-for-11 Tuesday, but a lot of teammates had good games.
“We swung the bats up and down the board,” Rimer said.
North had 11 hits, including three by Henderson Lentz. Javin Goodine had a triple. Carter Thomason had two hits.
North took an early 2-0 lead against South Stokes (14-12) and steadily built on it.
“No really big innings, but we were steady,” Rimer said. “When we got a guy on, we got him in.”