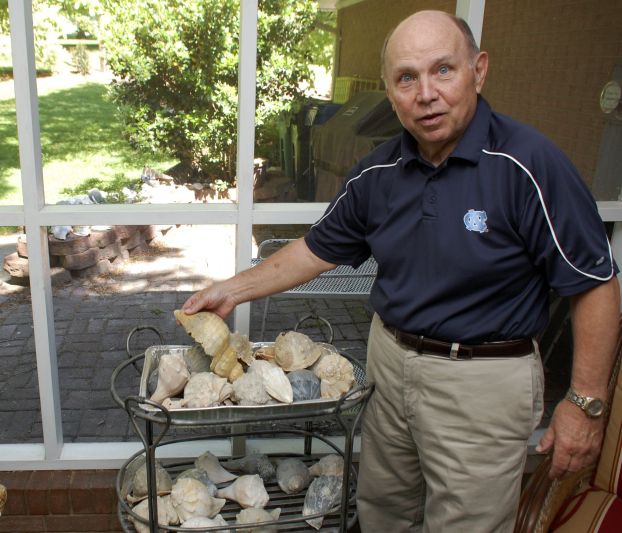 Wineka column: Glenn Eagle devotes part of his summers to Cape Lookout and its shells

Yesterday: Belk Brothers before there was a Belk-Harry

Ralph Barringer of Salisbury submitted this photograph, circa 1902, of the Harry Brothers store, whose address at the time was... read more