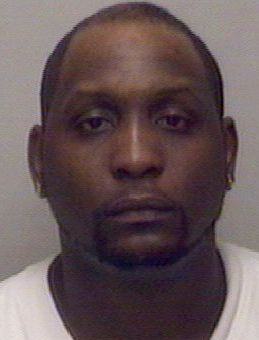 Someone called police about suspicious people gathered at the corner of Lloyd and West Bank streets early Monday morning. Officers approached four men standing at the corner, two of whom began walking away. Police found drugs on one of the men.
Salisbury Police charged Jimmy Lewis Oglesby, 31, with felony possession of a controlled schedule II substance. Officers patted Oglesby to determine if he had any weapons. He told them, a report said, he had a bag of marijuana in his pocket. Upon searching him, police found a bag of crack cocaine and $310 in cash. Police reports said Oglesby had one gram of crack cocaine and three grams of marijuana. He had no weapons. He was issued a $2,500 secured bond and has since been released from the Rowan County Detention Center.
Oglesby has been convicted of simple assault, assault on a female, traffic offenses, resisting arrest, possession of drug paraphernalia, possession of cocaine and possession of marijuana.