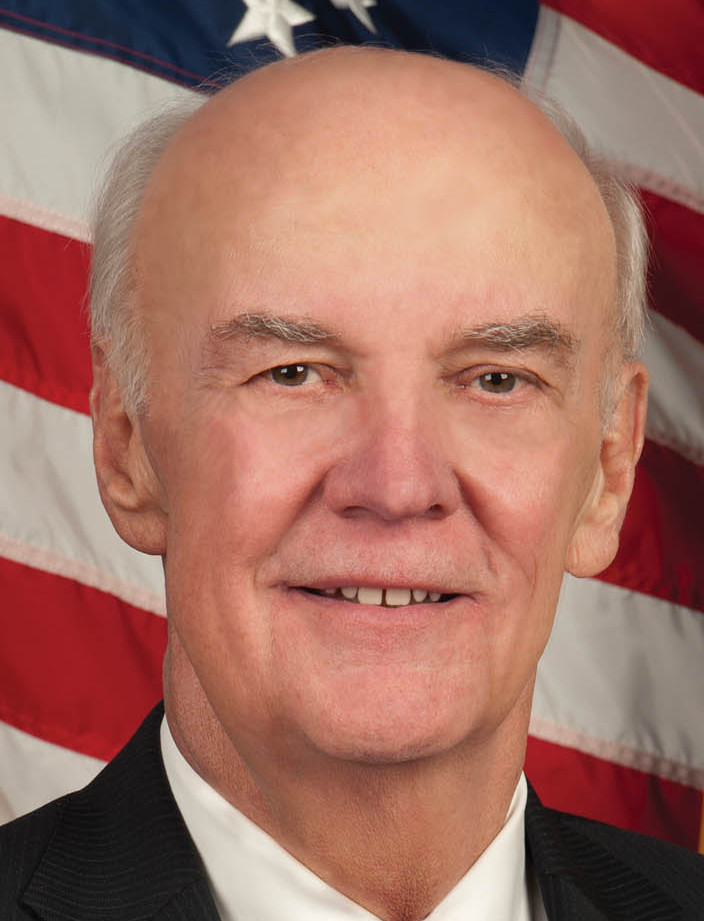 ASHEBORO (AP) — The entrepreneur who was locked in a too-close-to-call Democratic primary with former “American Idol” singer Clay Aiken died Monday, his family said.
Keith Crisco, 71, died “after an accidental fall” at his home in Asheboro, about 65 miles west of Raleigh, according to a statement from his family.
“He was a remarkable man with a tremendous dedication to his family and to public service,” the statement said.
Aiken was leading Crisco by fewer than 400 votes after the contest last Tuesday.
If enough new votes turn up to make Crisco the winner, local Democrats will select a new nominee, state elections board spokesman Josh Lawson said. If not, Aiken will be the nominee, he said. The vote is expected to be certified Thursday.
The nominee will face Republican incumbent Renee Ellmers in November in the GOP-leaning 2nd Congressional District.
Crisco had been North Carolina’s top business recruiter for four years under former Gov. Beverly Perdue, who left office in 2013. Crisco was born to a Republican family on a Stanly County dairy farm in North Carolina, he said in an interview last month.
“I did pull corn. I did plow. I did milk cows. I did do all the things you do on a small farm,” Crisco said.
He got a scholarship to study science at the county’s Pfeiffer University. There, he met his wife and her family of yellow-dog Democrats, and Crisco said he converted.
He went to Harvard University to study for a master’s of business administration, which he earned in 1968, then returned to North Carolina to work for textile giant Burlington Industries. In the early 1970s, Crisco was selected as a White House Fellow, and he spent a year in President Richard Nixon’s Commerce Department.
“Keith came from humble beginnings. No matter how high he rose – to Harvard, to the White House and to the Governor’s Cabinet – he never forgot where he came from,” Aiken said in a statement. “He was a gentleman, a good and honorable man and an extraordinary public servant. I was honored to know him.”
In 1986, he and partners formed Asheboro Elastics to produce elastics for home furnishings and medical and industrial uses. He joked that the company’s mission was to “hold your underwear up.” The company was renamed AEC Narrow Fabrics and is now run by hired executives, his sons and a son-in-law.