Yesterday: Belk Brothers before there was a Belk-Harry 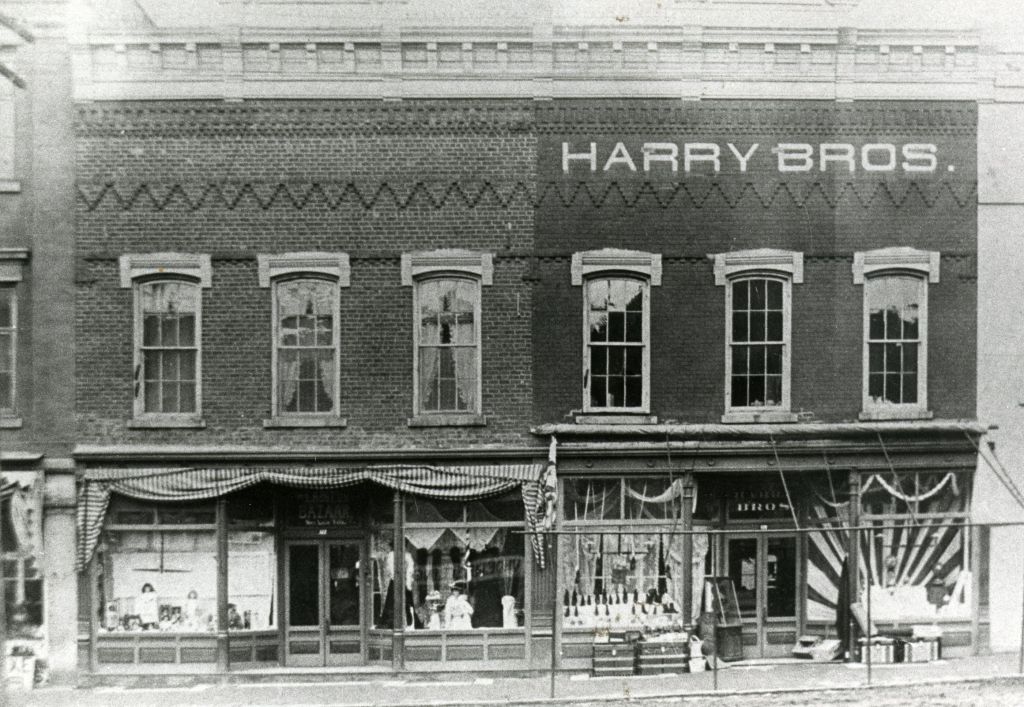 Ralph Barringer of Salisbury submitted this photograph, circa 1902, of the Harry Brothers store, whose address at the time was 120 N. Main St. It was a building previously occupied by T.F. Young. Before the Harry Brothers — S.W. and J.M. — had their own store, they were in business with J.H. Reid at the Reid and Harry store. That firm broke up in 1898, and the Harrys operated their own store until it was merged with Belk’s in March 1902 and known thereafter as Belk-Harry. Belk-Harry was a downtown anchor for decades in the 100 block of South Main Street where Salisbury Square and Collectibles is today.