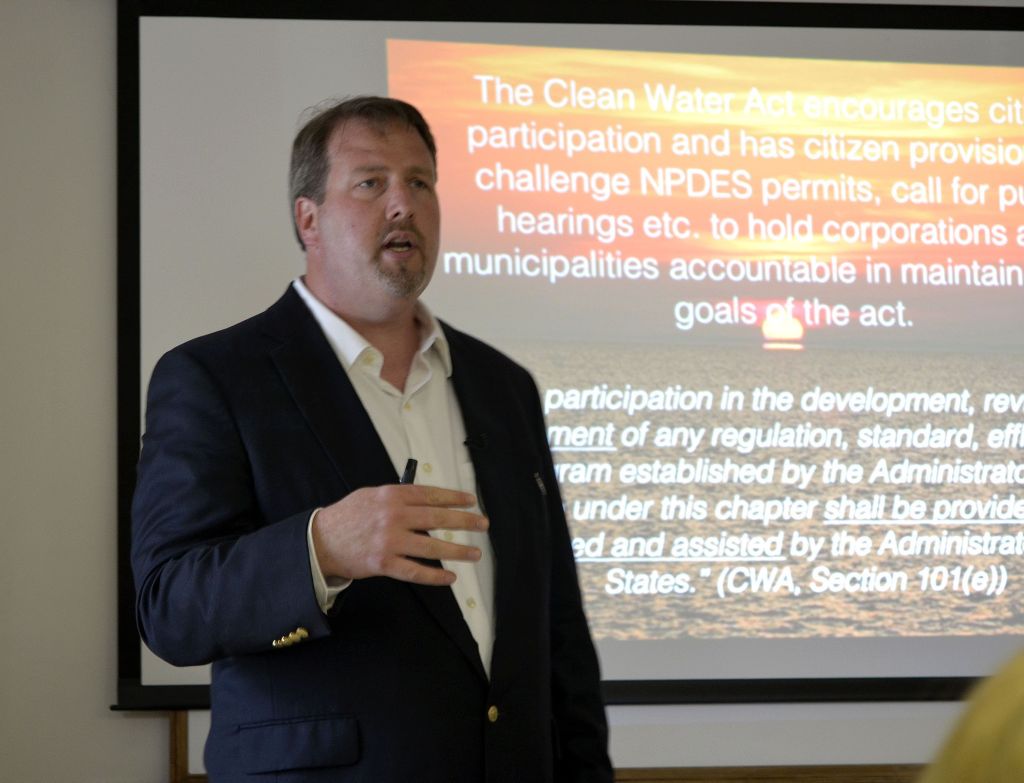 Each Sunday, the Salisbury Post offers a test of your knowledge of the past week’s news. Answers are at the end.
1. In last Tuesday’s Republican primary election for three nominations to the Rowan County Board of Commissioners, who came in fourth?
A. Jim Sides
B. David Roueche
C. Brandon Cupp
D. Johnny Love

3. Why was State Rep. Harry Warren especially happy to win Tuesday’s GOP primary for the 77th N.C. House District and not have to face opposition in November?
A. It frees him up to take a long-delayed summer vacation with his wife
B. It gives him more time to prepare legislation related to illegal immigration for the upcoming short session
C. It allows him to campaign among his peers for the position of House majority whip
D. It makes it possible for him to pursue a doctorate degree in public administration in the fall

6. A public meeting was held Monday to discuss whether residents near the Buck Steam Plant should be concerned about groundwater and surface water contamination from three coal ash ponds on the Duke Energy site. How many homes with drinking water wells were said to be within 1,000 feet of the coal ash ponds?
A. 20
B. 30
C. 40
D. 80

7. The U.S. Supreme Court ruled this past week that prayers opening town council meetings do not violate the Constitution even if they routinely stress Christianity. How was this news greeted by the Rowan County Board of Commissioners?
A. The board scheduled a prayer rally to celebrate the decision
B. The board asked its attorney to draw up a motion asking for dismissal of the lawsuit filed by the American Civil Liberties Union against Rowan County
C. Chairman Jim Sides hailed it as “a victory for the American people”
D. Commissioners made no comment because of their pending legal case with the ACLU
8. The city is experimenting with a website and mobile phone app called 311GIS that allows residents to report non-emergency problems and request action on them. Of 458 items reported since August 2013, what tops the list?
A. Potholes
B. Faulty streetlights
C. Problems dogs
D. Broken or uneven sidewalks

ANSWERS:
1. D. Love came in fourth with 4,204 votes, trailing Jim Greene, Greg Edds and Judy Klusman.
2. A. Adams won Tuesday’s Democratic primary in the 12th District. She is a retired professor and working artist from Greensboro.
3. B. Warren also wants to complete work on the state’s Affordable Care Act Committee and is polishing a comprehensive overhaul of the teacher’s compensation plan for the long session.
4. A. The $54.5 million in bonds for a new Davie High gained approval. In 2003 and 2007, school bond referendums failed when the proposal was to have two high schools.
5. A. North Ward had the highest percentage in voter turnout, while West Ward III (also in Salisbury) had the lowest at 5.6 percent.
6. C. The Yadkin Riverkeeper’s meeting with residents also reported that between 2006 and 2013 “there were a total of 337 exceedances of the N.C. groundwater standards at Buck.”
7. C. Sides also described the Supreme Court ruling as being, in astronaut Neil Armstrong’s words, a small step for man and a giant leap for mankind.
8. B. After faulty streetlights, potholes were the second most reported problem.
9. C. The brewery in Greensboro sponsored the Earth Day Jam for the second straight year.
10. D. The Human Relations Council wanted to reflect Rowan County’s departure from funding, but members also agreed to get rid of the “Salisbury” portion of the name in hopes Rowan government might some day return.