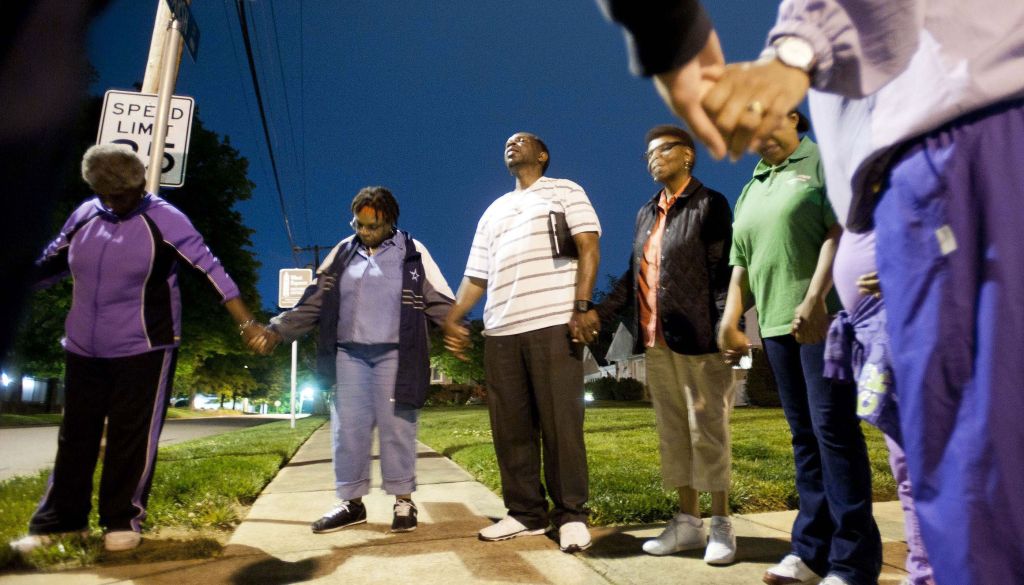 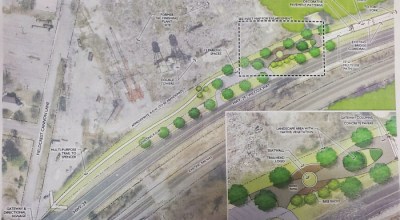 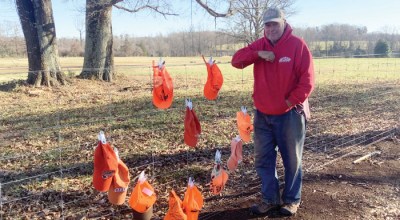 Social center at West End Plaza would give veterans place to exhale, engage