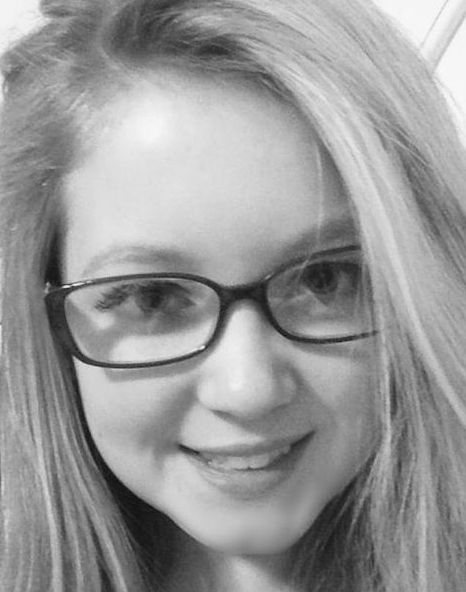 I must admit, although Nancy Drew stories have been a favorite of young women all over the world since her creation in 1930, I have never read a single one of her mysteries. The good news is, you don’t have to know anything about the books to enjoy PPT’s latest youth production.
Nancy Drew appealed to young audiences in the 1930s and 1940s for her independence and freedom, providing a fresh interpretation of a strong young woman. Originally created by Edward Stratemeyer, over the past 70 years the books have been written by several authors, always under the pseudonym Carolyn Keene.
The story on stage at the Norvell features a haunting at the old Van Pelt estate, where an amateur acting group — the Footlighters — has their theatre. The show begins with Nancy, played by Mackenzie Stall, being called upon by her father, Carson Drew (Eli Duncan), to unravel this baffling mystery. With the help of her two best friends, George Fayne (Kaylee Hawley) and Bess Marvin (Phoebe Hollingsworth), Nancy joins the Footlighters in an attempt to untangle the threads of some very strange happenings.
As you might suspect, bringing the complex life of Nancy Drew to the stage creates a mystery in itself: How on earth do you design the set? Director/designer Reid Leonard cracks the code brilliantly, creating a set that left this reviewer and the entire audience in awe throughout the performance.
Beginning with a magnifying glass roughly the size of a commercial airplane, the set literally moves with the story. Revolving pieces, hidden rooms, elevated platforms and even actors flying through the air, the set of Nancy Drew rivals even the fantastic creations Leonard has brought to life on the Meroney stage.
Stall quite literally brought Nancy to life, with a look that epitomizes what most readers might imagine the world’s most famous girl detective would look like. Hawley’s tomboy interpretation of George combined with Hollingsworth’s boisterous sass made for the perfect sidekicks. Norvell veteran EJ McGorda, as Emmitt “Cally” Calhoun, filled the theater with laughter, culminating in a “dance” sequence that left audience members rolling in the aisles. Trust me, you have to see it.
With an impressive ensemble of 24 actors coming on and off the stage throughout the 90-minute show, perhaps the most captivating characters are the flying foursome of puppets (played by Abby Campion, Saybrin Thomas, Courtney Williams, Stella Koontz) darting around the stage fearlessly. Without giving away any secrets, you will not be able to take your eyes off of them.
At times, certain members of the cast were difficult to hear and understand, which is to be expected with the nerves that accompany any opening night performance. I’m confident the cast and crew will soon work out the few technical glitches.
For anyone looking for an enjoyable outing with the whole family, I will give you one clue: “Nancy Drew, Girl Detective.”
This show is appropriate for all ages and does contain a 15-minute intermission. Performances continue at the Norvell Theater with a matinee today at 2:30 p.m., then May 15-17 at 7:30 p.m. and another matinee performance Saturday, May 17, at 2:30 p.m. Admission is $12 for adults and $10 for seniors and students.
Producing partners are Owen and Elizabeth Norvell.

Lindsay Veros is a junior at Salisbury High School.