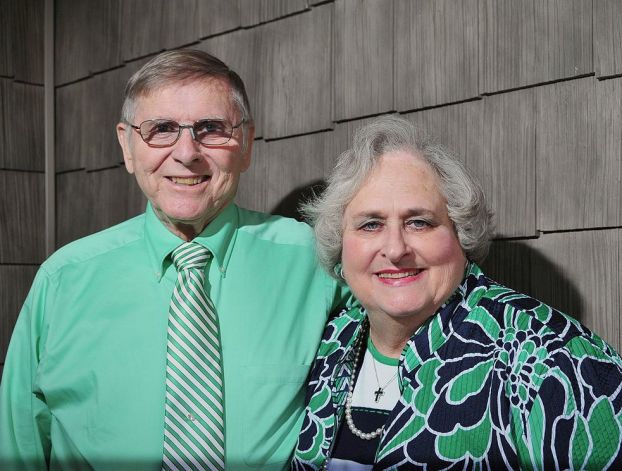 Donald Gene Goodnight and Patricia Menster Goodnight of Salisbury celebrated their 50th wedding anniversary April 5, 2014. A celebration for family and friends was held April 6 at the Mocksville home of their daughter, Michele Smith and was hosted by their children, grandchildren and Pat’s sister, Sandy Hall.
The Goodnights were married April 5, 1964, at Oak Ridge Baptist Church in Salisbury by the Rev. Bobby Ridge. Don retired from Celanese Fiber Industries, and Pat retired from Hefner VA Medical Center.
Their children are Michele (Keith) Smith of Mocksville and Suzanne (Greg) Hanville of Stafford, Va. Their grandchildren are Ryan, Christian and Hunter Smith, Scarlet Hall, and Dalton and Annemarie Hanville.

Out of the office: the role of faith community nursing

Going to a doctor’s office is a scary experience for many. Patients often find the language and instructions confusing and... read more