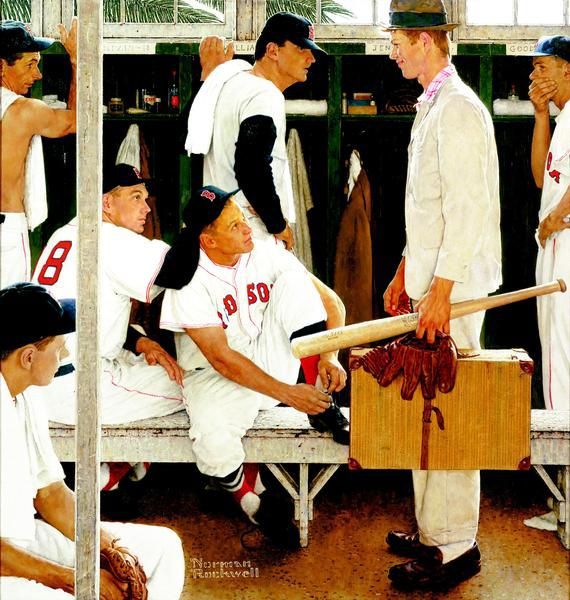 CONCORD — Just about wherever you looked on the Church of God Children’s Home campus on Thursday, there were red... read more