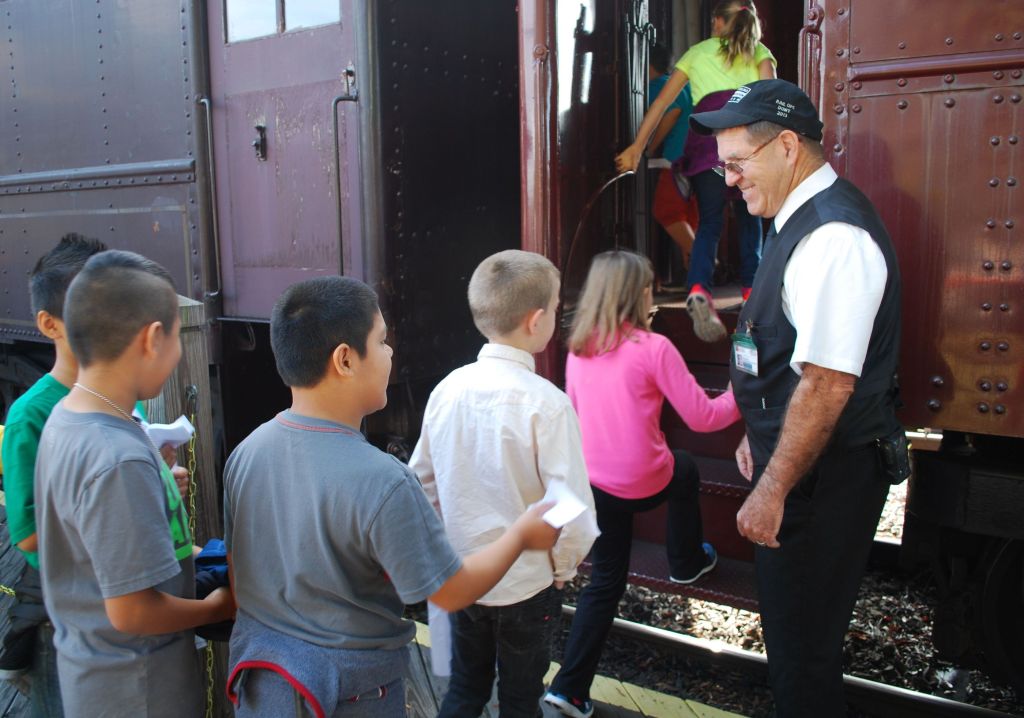 ‘Dr. Sashi’ has mastered the art of teaching science