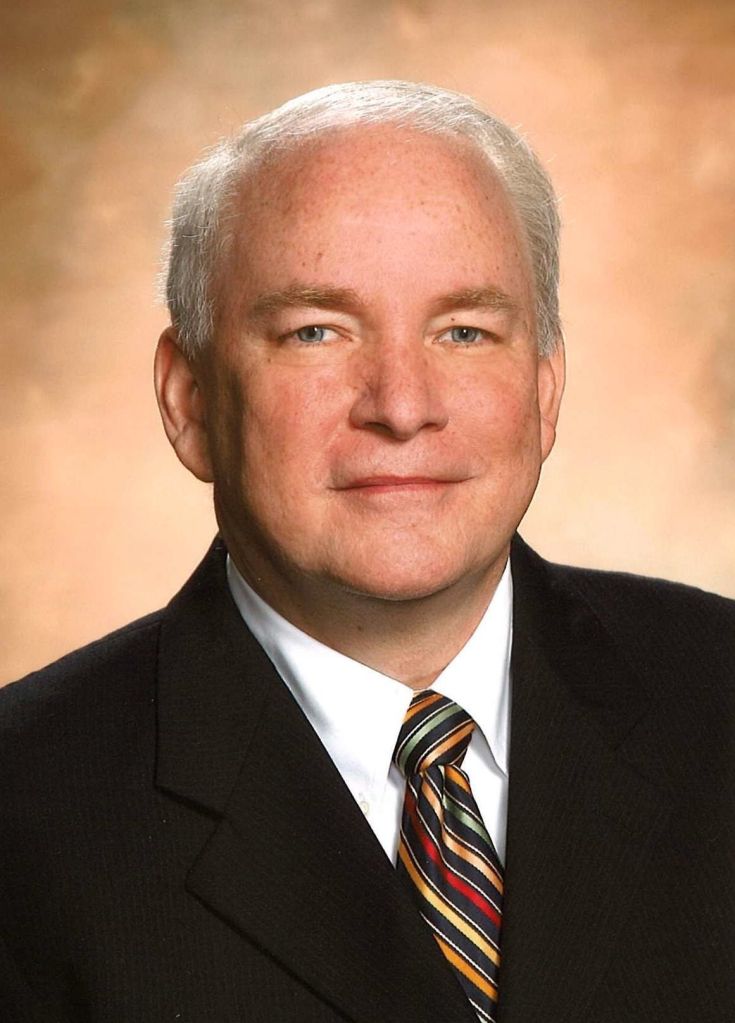 MOORESVILLE — Former Salisbury City Manager David Treme has taken a temporary job directing recreation for the city of Mooresville just as voters approved $10 million in bonds for parks.
Treme, 66, is Mooresville’s interim director of Cultural & Recreation Services, his first paid position since retiring from the city of Salisbury in 2011 after 25 years as city manager.
And what a time it is to direct Mooresville’s parks and recreation. Voters on Tuesday passed a $10 million bond package to pay for new and expanded parks including an outdoor concert venue, farmers market site, skateboard park and ball fields, as well as $4.4 million in renovations to the Mooresville Municipal Golf Course.
“This has been fun, this has been really fun,” said Treme, who started at the end of April.
Treme said he will be working with architects and landscape architects on the park and golf course improvements. That marks quite a change from his final years in Salisbury, when the city had some of it toughest budget years and cut positions during the recession.
In Mooresville, Treme is managing a $7 million recreation budget and host of full-time and part-time employees. He is earning $60 an hour as a part-time, contract employee working about three and a half days per week.
Mooresville City Manager Erskine Smith asked Treme to take the job until he can find a permanent director during the next three to six months, Treme said. While he has received other job offers since his retirement, Treme said this was the first one he accepted.
“Erskine is an excellent city manager and a very good friend and asked if I would help him,” Treme said. “And it’s just 25 miles down the road.”
With the summer recreation season approaching and the new fiscal year starting July 1, Treme will provide direct management to Cultural & Recreation Services and work part-time until October or until a full-time director is hired. The department includes Mooresville Public Library, Mooresville Golf Course, the Charles Mack Citizen Center and all parks and recreation programming.
“We are excited to have a person with David’s background and expertise,” Smith said in a news release. “He has a wealth of knowledge in the field of public administration that will greatly benefit the town of Mooresville.”
Since his retirement, Treme has been volunteering for the N.C. City and County Management Association and International City/County Management Association, mentoring local government managers across the region. He is one of four range riders in North Carolina and offers encouragement and support to new city and county managers, Treme said.
Contact reporter Emily Ford at 704-797-4264.