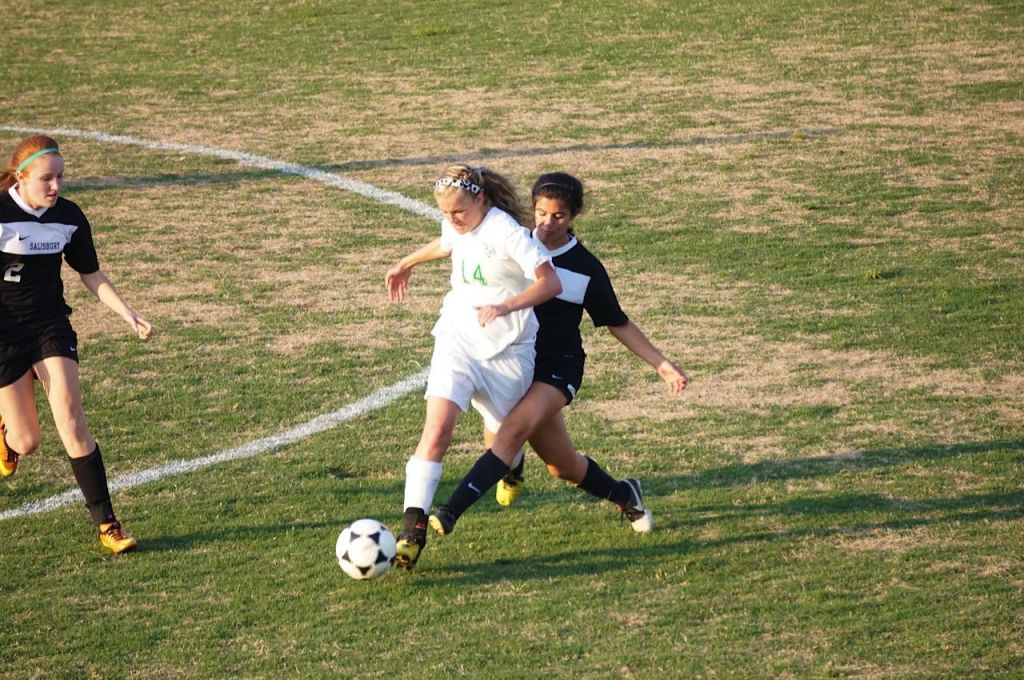 West Rowan’s softball team won 8-0 against Carson in a semifinal game in the SPC tournament on Wednesday at Hickory Ridge.
Peyton Greene struck out 10 batters.
Taylor Martin and Hunter Gibbons had two hits each for the Falcons. Greene drove in two runs.
Top-seeded West scored five in the second and three in the sixth to advance to tonight’s 6:30 championship game against East Rowan.
The seventh-seeded Mustangs won 7-6 against host Hickory Ridge on Wednesday.
West Rowan and Carson battled to a scoreless tie on Wednesday in the SPC.
• East Rowan won 8-0 against North Rowan in a non-conference matchup.
• Salisbury lost 2-1 to West Davidson on Wednesday in a CCC game that decided first place in the league.
West Davidson scored the deciding goal from 20 yards out on a curling shot that beat keeper Juliana Anderson top shelf. It came with just under eighteen minutes left in the match.
Emma Labovitz scored for the Hornets in the first half on a throw-in from Mary Seifert.
Anna Rose Sink had the game-winning goal.
Salisbury outplayed the Green Dragons in the first half and led 1-0 but didn’t get 50/50 balls in the second half.
“In the first half we were able to play balls wide and utilize our speed on the outside to get balls back into the box,” SHS coach Matt Parrish said. “The second half was just a different story. Credit to West Davidson. They beat us twice and deserve to be the CCC champions. But we worked hard and left it on the field and now we have a week to prepare for the playoffs.”
Salisbury finished the regular season 13-3-1 and 8-2 in the CCC.
Playoff pairings will be released Monday.

Baseball league
If you would be interested in placing a team in a weekend Fall Baseball League for middle school teams to be played at Salisbury High, email the following information to smaddox660@aol.com: Your name and team, along with a contact number.
Cost and other details will be given later in the summer once it has been established that there is enough interest to have a league. Middle school teams are preferred, but individuals will be allowed to form teams as long as the players don’t belong to a team in the league. Players must be rising 8th- graders or younger to participate. There is an eight-team maximum for the league.

Junior Legion
Carson Junior Legion sign-ups are on Monday, May 12, at 6 p.m. at the Carson field.
Anyone planning to try out should attend. Call coach Chris Cauble at the school for information.
There will be a 3-on-3 basketball tournament at Carson on May 31.
There are divisions for boys and girls and divisions for 4th-5th grade, middle school and high school.
The cost is $30 per team. Theeadline to register is May 23.
Call Brooke Misenheimer at 704-855-5034 or Brian Perry at 704-855-5039.

West Rowan physicals are today, from 5-7 p.m.
The school is offering physicals for $10. The first round will be at the school and the follow up will be Saturday at Wilson Outpatient center at Rowan Regional. This physical will be valid for next baseball season.