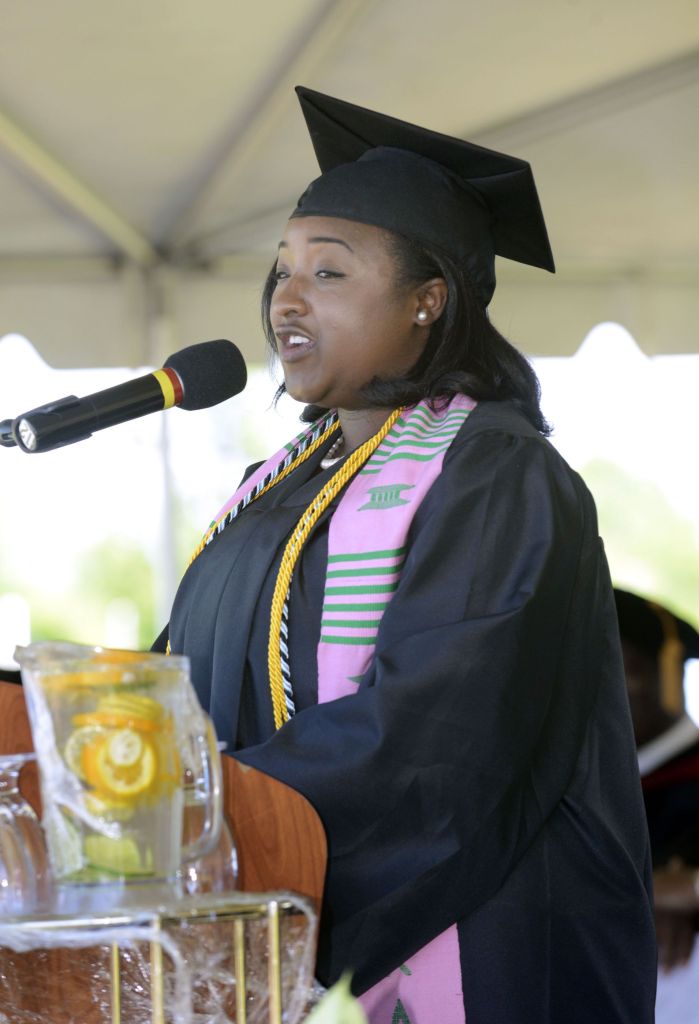 Taxpayers did vote — for change
I moved here four plus years ago from Massachusetts. Forty years ago I had lived in the South while in the US Navy in the ‘60s. The contradictions and problems I saw at that time were astounding, challenging to my beliefs first learned in junior high civics class in Hiawatha, Kansas.
Now, far down the road, more experienced and with my own challenges, the history and culture here still puzzle me, but this morning I have renewed hope in process and power of one vote.
Democracy as practiced the last 24 hours has inspired me anew. Course changes are always difficult, and as shifts begin, they leave strange reactions, distortion and ego in the dust. Moving toward more sensitivity, thoughtful action and participatory government must be our mandate as “taxpayers of the county,” who contrary to Mr. Sides’ belief, DID turn out to vote! Mr. Greene succinctly noted we all want “a new direction.”
There is much work ahead. New energy is required, along with discussion of give and take. Our engaged ideas shall be required by citizens who do more beyond paying taxes, to face all the formidable challenges ahead. This morning I have hope. Thank-you fellow-voters, for helping me renew my faith in all of us, as taxpayers in representative government. Another demonstration that DEMOCRACY works more effectively, when it is not limited to abstraction or mere sound bite, but rooted in real life!

Common Core needs work
This is in response to Phil Kirk’s column published in the May 8 edition of the Post (“Common Core standards good for N.C.”).
I agree with Mr. Kirk about the Common Core Standards. They are excellent in their goals and ideals and based in solid educational research. As a retired teacher and administrator, I was delighted when I was first introduced to the standards and I fully support the goals they strive to achieve.
However, my basic issue with Common Core is the way it has been implemented. I was still working as an assistant principal when we began our training. I saw many pitfalls with the accountability model that was being developed as it was not being properly field tested. The Measures of Student Learning (MSL’s) that comprise the accountability model for Common Core are often poorly written and do not really test what is being taught in the curricula developed for Common Core.
Also, the “open-ended” questions in the MSL’s place a non-objective element in these tests, which hasn’t been adequately addressed at this point in time. In other words, we really have moved way too fast to implement this — hence the pushback from most professional educators. Early results of these tests support this concern.
I do not advocate the total abolition of Common Core. That would be “throwing the baby out with the bath water”. However, we do need to look closely at the curricula that have been developed for them as well as the MSL’s. I believe it can work, but not in its present state.
— Randy Overcash
Salisbury

Letters to the editor: June 16