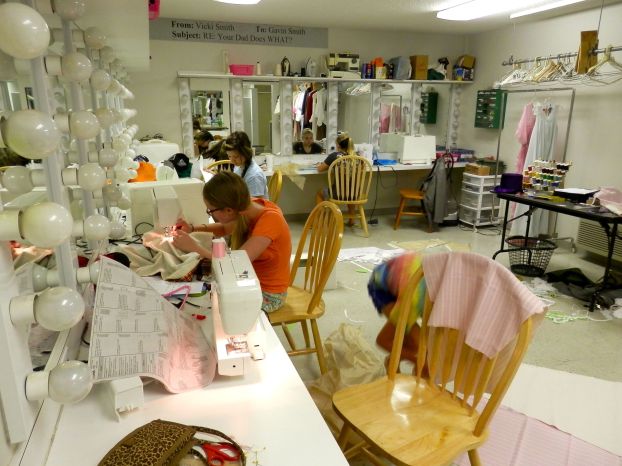 The editor’s assignment seemed deceptively simple: Find people who like strawberries. Seriously, this time of year, how hard could it... read more