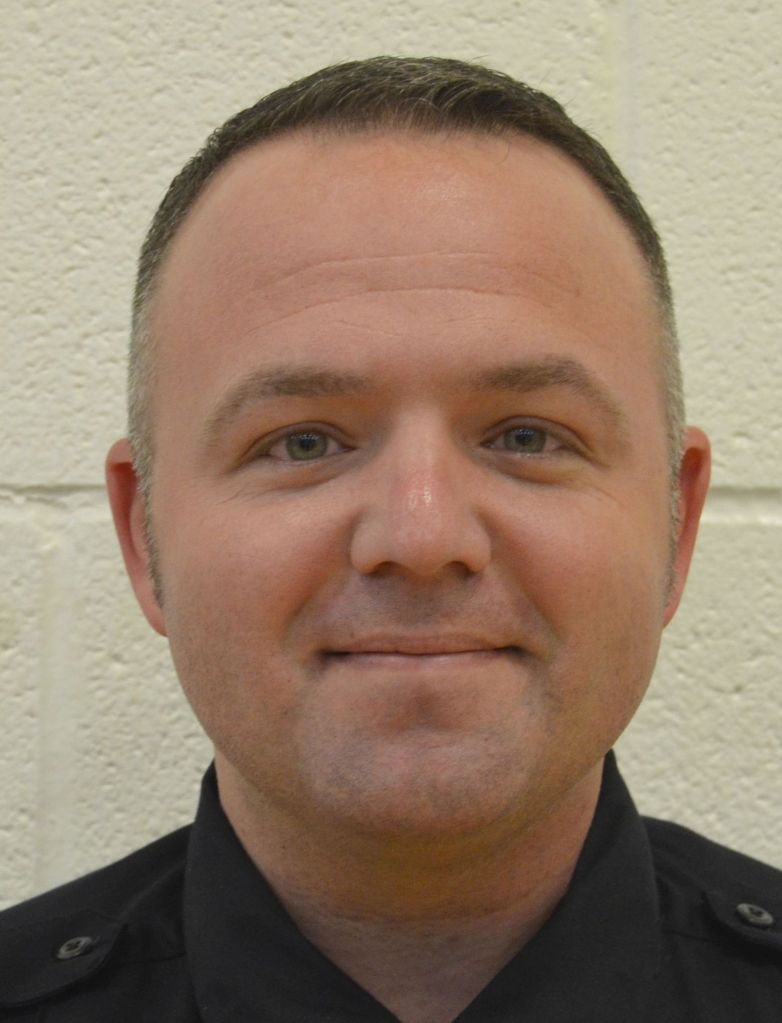 Law enforcement encounter all sorts of dangers everyday, but it takes a special person to heed the call, one of the state’s top public safety officials told a roomful of officers at a Monday breakfast honoring them.
Frank L. Perry, secretary of the Department of Public Safety, was the guest speaker at the annual Respect for Law breakfast held at the Salisbury YMCA.
The event is sponsored by the Salisbury Optimist Club. Dr. Karl Hales with the Optimist Club presided over the program. Perry spoke about law enforcement answering a call to serve the community much like that of clergy.
“People in law enforcement are answering a calling — the call is to protect human rights,” he said.
Perry told the group the average person doesn’t know what law enforcement are up against including crimes against children and even terrorism.
Former Mayor Susan Kluttz spoke briefly about the memorable tragic events that occurred during her tenure where law enforcement were impacted.
She recalled more than 10 years ago when a Catawba College student was killed following a fight with a Livingstone College student. When the community wondered what the city would do, Kluttz said, they didn’t know. The answer later came in the form of Salisbury becoming a project SAFE Neighborhood, an initiative to reduce incidences of gun violence.
She spoke about the tragic death of Treasure Feamster, shot in the admist gang violence, while attending a teen party.
The following officers received awards:
• China Grove Police — Chief Eddie Kluttz
Kluttz retired from the Rowan County Sheriff’s Office and took the top spot with the China Grove Police. He was selected by his officers.
• East Spencer Police — Sgt. Kenneth Honeycutt
Honeycutt served eight years in the military prior to serving in law enforcement. He’s been in law enforcement for 20 years.
• Granite Quarry Police — Investigator Todd Taylor
He has served the department since 1996. He is also a Bostian Heights firefighter and a part-time telecommnuicator with the Rowan County 911 system.
• Kannapolis Police — Officer Eddie Ashworth
He’s a expert traffic reconstructionist with the department and has been called upon to assist other surrounding agencies.
• Landis Police — Officer Jeff Tilley
Tilley has been with Landis Police for almost 20 years. His fellow officers called him a committed officer to the community and its citizens.
• NC Highway Patrol — Trooper Chad T. Walker
He served as a Salisbury firefighter for nine years.
• Rockwell Police — Officer Howard D. Dearth Jr.
He began with the department as a reserve officer and continues to work full time with his family’s business.
• Rowan County Sheriff’s Office — Criminal Investigations Division
The staff couldn’t narrow their decision so they named the entire investigations division.
• Salisbury Police — Lt. Brian Stallings
He has continued his education, obtaining multiple degrees including a masters. He began with the department as an intern.
• Spencer Police — First Sgt. M.N. Brigman
Brigman oversees the patrol division. He recently donated 40 vacation hours to a town employee who was ill.
• VA Medical Center — Cpl. Steven Plummer
Plummer spent six years in the US Marine Corps. He has also served with the Cabarrus County Sheriff’s Office and Kannapolis Police Department. He’s been with the VA Medical Center since 2008.
Sheriff Kevin Auten received the Paul G. Wilson Award. Wilson began the breakfast through the Optimist Club. The award honors the officer who embodies the spirit of the late Paul Wilson.
The group also honored Charmaine Poag, a driver for RITA, who helped a stranger during a traffic crash where the driver landed in a creek upside down. By the time law enforcement arrived, Poag had the driver, who was also aided by two other strangers inside the warm van.
Contact reporter Shavonne Potts at 704-797-4253.