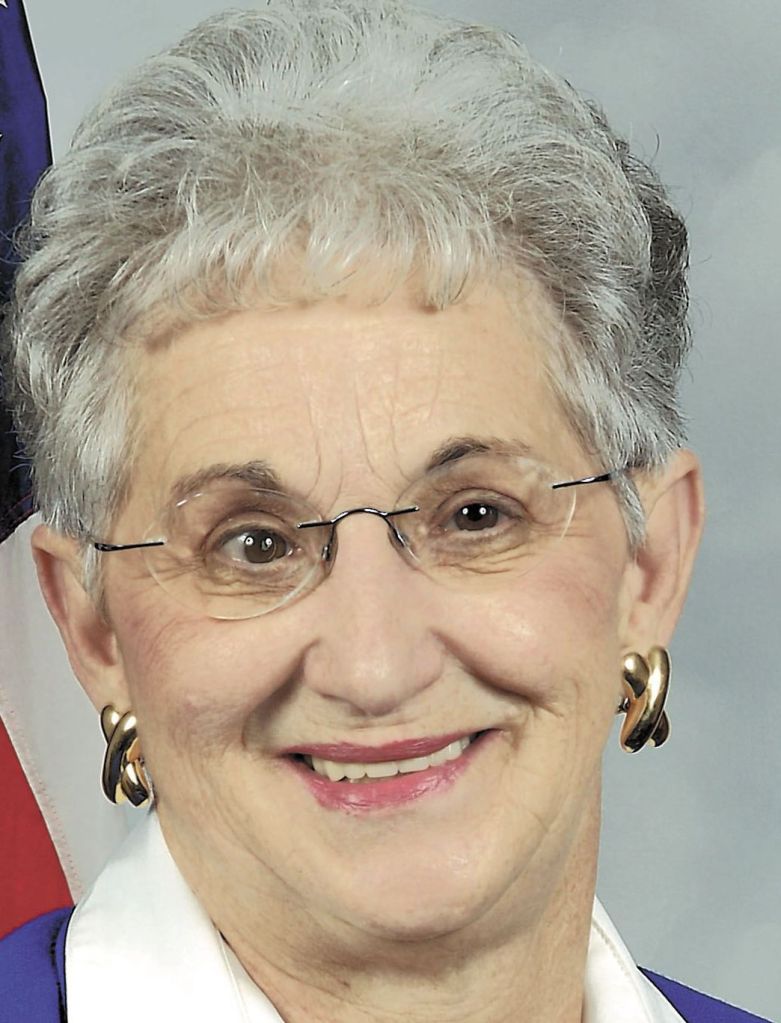 Incumbent U.S. Rep. Virginia Foxx beat Philip Doyle to again take the Republican Party nomination in the 5th District, which is mainly in northwest North Carolina but includes part of western Rowan County.
Meanwhile, Democrats appear headed toward a runoff election in July to choose between Joshua Brannon and Gardenia Henley after no candidates were able to win at least 40 percent of the vote in a four-candidate field. Second-place finishers must call for the runoff.
In unofficial results, Foxx finished with 49,371 votes, or 75.42 percent of the votes cast, to Doyle’s 16,091, or 24.58 percent.
Brannon had 7,972 votes, or 33.03 percent, to Henley’s 6,386, or 26.46 percent.
Foxx is running for a sixth term in the U.S. House of Representatives. She told the Post earlier this year that if re-elected, her plan is to “continue to focus on providing first-rate constituent service to all the people of the 5th District while fighting to defend and uphold the Constitution and our tradition of limited government.”
Henley, a veteran and retired inspector general auditor-in-charge with the U.S. Department of State, said she is used to investigating legislation and will not have to be brought up to speed if elected and sent to Washington, D.C.
“Taxpayers will get the best of both worlds. I know how to write legislation, and I know the details of the legislative process,” Henley said. “They can’t call me a rookie.”
Brannon did not respond to interview requests for the election preview.