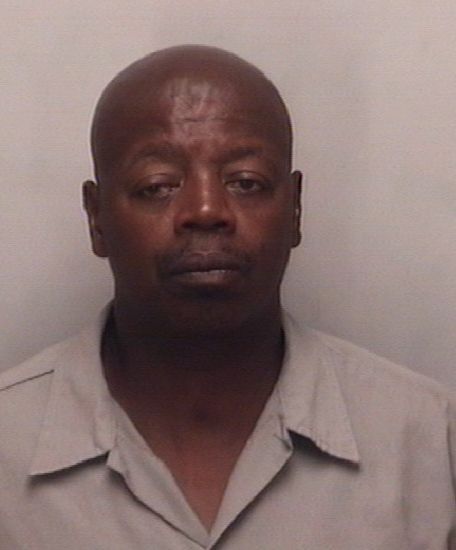 Authorities charged a known convicted felon with possessing a stolen gun after an anonymous caller reported seeing him walking along North Lee Street Monday night with the gun.
Salisbury Police charged Jeffrey Wayne Hooker, 49, of the 700 block of North Lee Street, with felony possession of firearm by felon, felony possession of stolen goods and misdemeanor resist, obstruct, delay a public officer.
The caller told police they’d seen Hooker walking with a handgun and said he was a convicted felon. Police spotted Hooker near North Shaver Street not far from Waffle House.
A police report said Hooker began running when he saw police. The officer chased Hooker a short distance to East Innes Street, where he stopped after being warned the officer would deploy his Taser if he did not.
The officer found a .380 pistol in Hooker’s back pocket. The Rowan County Sheriff’s Office received a report that the gun was stolen. Hooker remains in the Rowan County jail under a $15,000 secured bond.