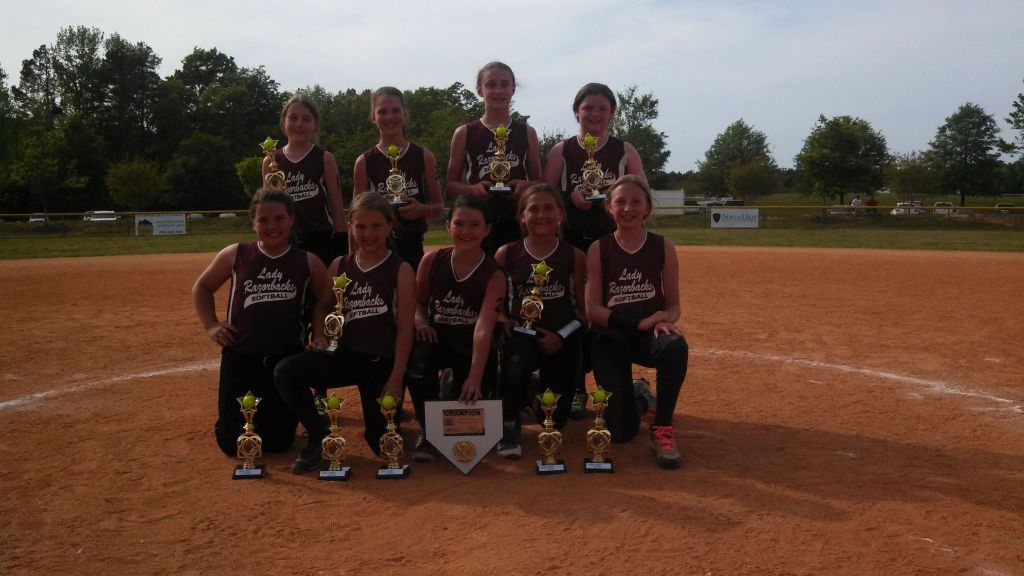 West Rowan’s softball team won an exciting race for the SPC regular-season championship and starts pursuit of a tournament championship today.
West hosts a doubleheader today, with the Falcons taking on No. 8 NW Cabarrus at 4. No. 5 Carson battles No. 4 Cox Mill in the nightcap.
No. 2 seed Central Cabarrus also is hosting two games. The Vikings are in the nightcap against No. 7 East Rowan. No. 6 South Rowan plays No. 3 Hickory Ridge in the first game at Central at 4 p.m.
South and East have to win the tournament to extend their seasons into the playoffs. Hickory Ridge is hosting the semifinals and championship game.
• The CCC baseball tourney also starts today with No. 3 North Rowan hosting No. 6 Thomasville at 5, and No. 4 Salisbury hosting No. 5 Lexington at 7. West Davidson hosts the semifinals and championship game.

Andrew Beaver made a hole-in-one on No 17 at the Country Club of Salisbury on Saturday. David Bolick, Greg Jones and Bruce Rogers witnessed the feat.
• Roy Dixon (Salisbury) and UNC Greensboro are expected to be invited to the NCAA tournament today.
• The McCanless Couples played at Captain’s Choice on Sunday.
The winning team was Chris Livengood, Roger Mills and Gene and Mary Seaford.
The second-place team was Phyllis Myers, Frank Foster, Calvin Hill and Bryan Reynolds.
Mills won closest to the pin. Livengood won longest putt.
• China Grove’s Carley Cox shot 86-84 — 170 and tied for 50th in the Vicki DiSantis Girls Championship held at Pine Island Country Club in Charlotte.
Anna Redding of Concord was third. She shot 76-72 — 148.