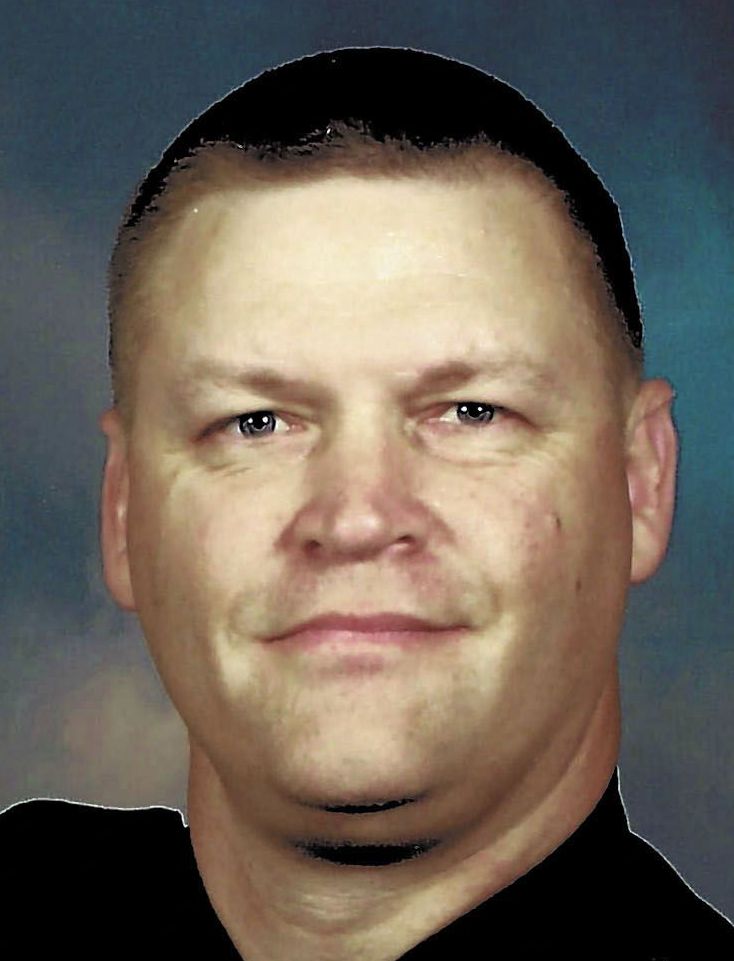 Local law enforcement leaders sat down for some face time Sunday with community members as part of a unique forum sponsored by a relatively new group composed of concerned citizens dubbed “The Chamber.”

Salisbury Police Chief Rory Collins and Rowan Sheriff Kevin Auten fielded a variety of questions at Ryan’s restaurant, ranging from community and race relations with officers and deputies to what is being done in the West End to combat crime.

“Back in January, I presented to our city council that, over a five-year trend, crime in the city overall was down 8.6 percent,” Collins said. “However, I wanted them to be aware that crime in the West End was actually up just over 12 percent.”

As of two weeks ago, Collins said he has put in place every piece of a plan designed to address those issues in the West End.

The city had been broken into a north and south district in which there were multiple patrol beats; Collins said he has ordered a quadrant system be laid out to multiply the number of officers dedicated to troubled areas.

“This plan has allowed me to triple the number of officers who are patrolling, for instance, the West End,” Collins said.

In addition to the department having an officer, Reuben Ijames, dedicated solely to fostering better community relations with West End residents, Collins said he also has enhanced the organization’s street crimes unit.

Since the Rowan County Sheriff’s Office has to handle incarcerations in addition to crime suppression, Auten said a two-pronged approach is necessary to helping the community.

The Sheriff’s Office has set up a program designed to address the issues of drugs, gangs, bullying and self-esteem with children.

“We’re bringing in professional athletes and speakers who grew up tough and rough and have overcome things in their life,” the sheriff said.

Auten said he knows people over his 26-year career who fought struggles and now are doing well anchoring full-time jobs and starting their own businesses.

“We can’t give up on these guys, and once we put that ‘felon’ on them, how hard is it for them to be successful?” Auten said. “We’re trying to work with the kids.”

Both Alcoholics Anonymous and Narcotics Anonymous programs have been started in the jail, Auten said, and a recent 15-week character-building program has jumped from three graduates to 12 graduates.

Collins said one of the issues the police department is struggling with is “a lack of trust.”

“We suffer from a lack of relationships with folks in our community,” the police chief said. “Through those relationships, we can flourish. If we had the relationships we are trying to put in place, people will be more at ease to call and let us know when things are happening in their communities.

“I understand people being concerned about doing that. Some of the issues nowadays stem from a lack of trust and the fear that what they are saying is going to get back to the folks who gave the information.”

That is not the way the Salisbury Police Department “rolls.”

“If I ever catch one of my folks doing that, there will be consequences because we stand to gain nothing from doing that and we stand to lose a lot,” Collins said.

Collins said he wants to see officers knowing citizens by name and communicating with them while on patrol.

In regard to purchasing more recording equipment devices for patrol cars, Auten said he has tried to include those items in the budget for years and has continuously been shot down.

“I wish every patrol car we had (was equipped with) an in-car camera. Now they are even making the ones that go on your body,” Auten said. “If the officer is doing what he needs to do, that camera would save him every time. If he is doing something wrong, it ought to bury him. That isn’t something we should be scared of.”

Auten said he didn’t want to buy any more radar units until the Sheriff’s Office had more in-car cameras, which he said “protect everybody.”

In answering the question of how the Sheriff’s Office holds accountable officers accused of being racially biased, Auten said training is available to those officers who may fall under that category.

“We do have an internal affairs (division). Sometimes, you get a one-time complaint, you talk with the officer and it’s OK. They said something one time they shouldn’t have,” Auten said. “Sometimes, it is a behavioral pattern that needs to be corrected. It is a mindset, which is much tougher to deal with than a one-time slip-up.”

If the police chief was to discover an officer was racially biased in performing his or her duties, Collins said, he or she “wouldn’t work for (me) tomorrow.”

“I do agree with the sheriff. There are folks who don’t feel like we do and I do with respect to race,” Collins said. “People are raised differently and feel different things, but that doesn’t make it OK in today’s society or whenever. That is not how I operate and that is not something I would tolerate in our operations or any way, shape or form in this profession. It doesn’t belong here.”

Kenneth Hardin, a Chamber member, said Sunday’s community forum is “think tank session” sponsored by a movement as opposed to an organization.