Even after war, John Hoppe kept on smiling 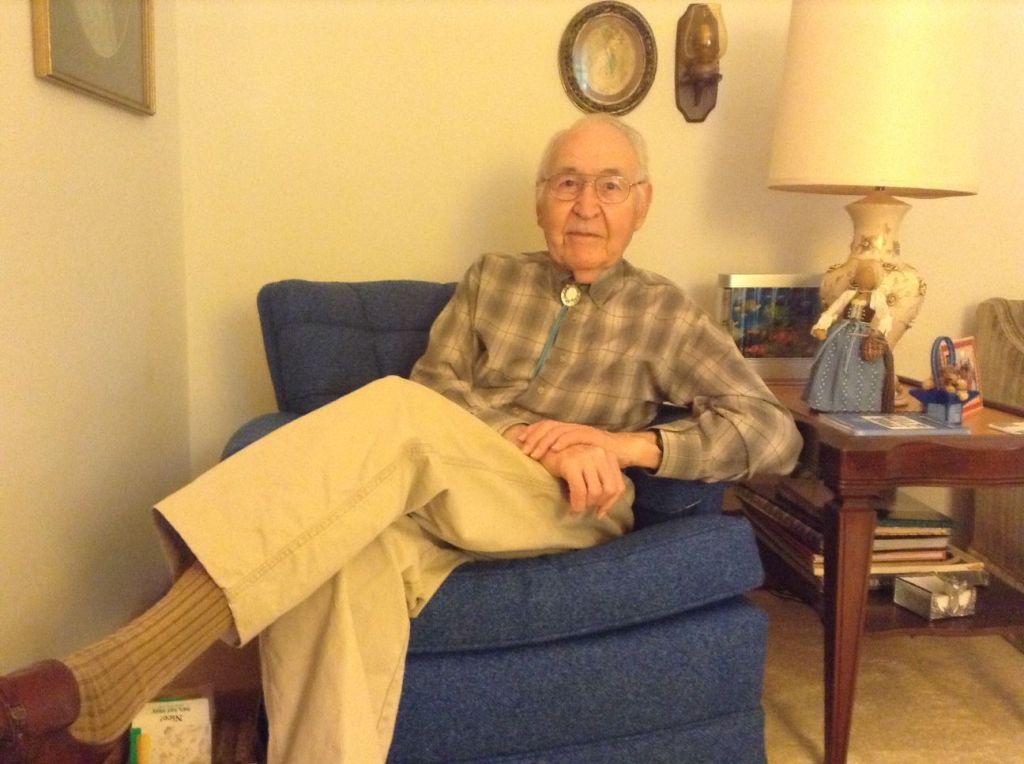