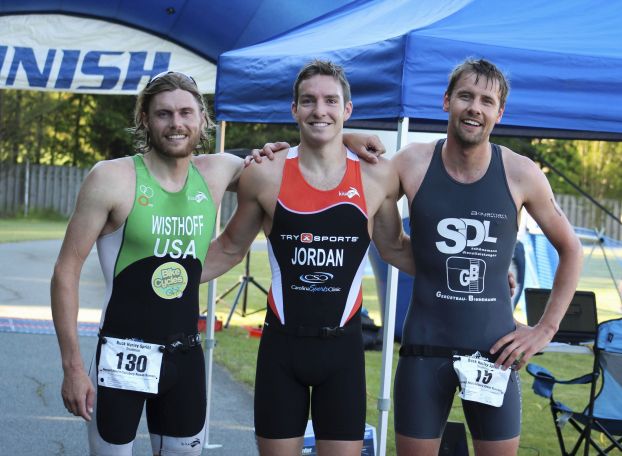 SALISBURY — Tom Speaks has had a booth at the Rowan County Chamber of Commerce’s Trade Show about a dozen... read more