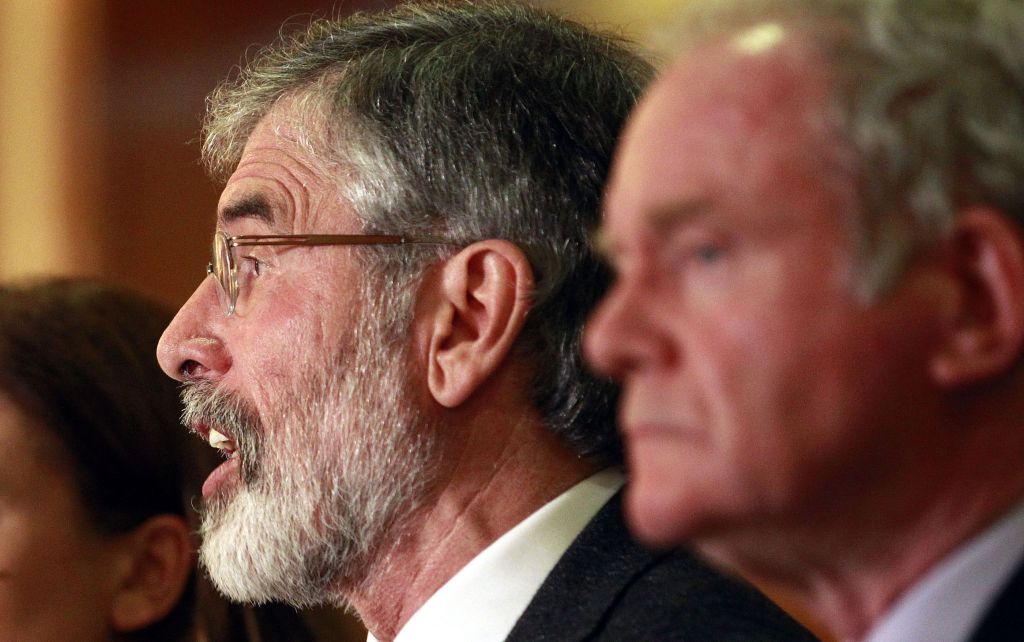 Your daily look at late-breaking news, upcoming events and the stories that will be talked about today:
1. HOW THE SEARCH FOR FLIGHT 370 WILL PROCEED

Investigators will re-analyze all the data gathered so far to make sure search crews have been looking in the right place — a remote area of the Indian Ocean off western Australia.

The double-amputee Olympian’s lawyers need to recover from his shaky testimony as the murder trial resumes after a two-week hiatus.

3. `IT JUST WENT CRASHING DOWN’

That’s how audience member Sydney Bragg described a circus accident that sent eight acrobats plummeting to the ground during a "human chandelier" performance at a Rhode Island arena.

The boats, which were carrying migrants, sank off the island of Samos. At least two people drowned and about 30 are missing of the 65 who survivors say were on board.

Nutrition directors seek changes to government rules they say have been expensive and difficult to put in place, with a lot of meals going in the garbage.

Police interrogated Sinn Fein party leader Gerry Adams for five days about whether he was involved in the 1972 killing of a Belfast mother of 10.

Investigators probe cozy links between the shipping industry and its regulators, while Seoul promises new monitoring regulations after the accident that left 300 dead or missing.

Safety gates, meant to keep babies and toddlers from going where they shouldn’t go, can lead to injuries. The number has tripled over the last 20 years.

Elena Baltacha, who represented Britain in the 2012 Olympics, was diagnosed with the disease in January — two months after retiring from the game.

Brooklyn defeated the Raptors 104-103, while San Antonio beat the Mavericks 119-96 to move on to the second round.